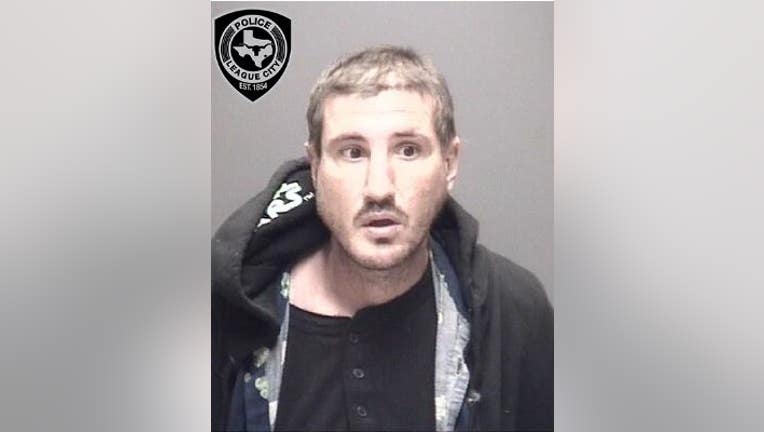 LEAGUE CITY, Texas - The League City Police Department is asking for the public's help in locating a man that has been missing since January.

Cortland Kerr, 37, has not been seen or heard from by his family since the beginning of 2019. Police say he has not contacted his family in almost a year.

Kerr's last known location was at a Chili's at 2845 S. Gulf Freeway in League City. He is described as being a white man, 5'8" and 150 lbs. with brown hair and brown eyes. He has a very thin build.

Local hospitals and shelters show no record of Kerr. At this time, police say they have no reason to believe foul play is involved.