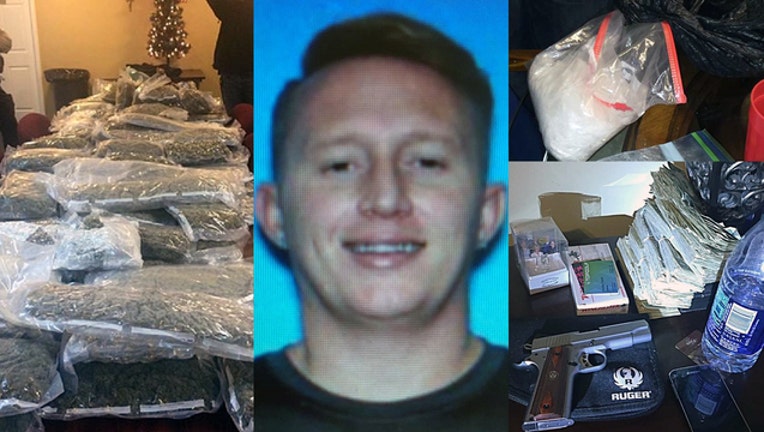 BLOUNTSVILLE, Ala. (AP) ��� A Blountsville man is being held on $3 million bond after lawmen seized 100 pounds of marijuana, as well as other drugs, during a search of his home this week.

AL.com reports cocaine and methamphetamine also were found at the home.

Casey said that during the Dec. 19 search investigators seized several guns, a bullet-proof vest and more than $90,000 in cash.