An alcohol-fueled evening in May that resulted in two Indiana county-level judges being shot in a White Castle parking lot has resulted in the two male judges, plus a female judge, being suspended without pay, according to reports.

FOX News - An alcohol-fueled evening in May that resulted in two Indiana county-level judges being shot in a White Castle parking lot has resulted in the two male judges, plus a female judge, being suspended without pay, according to reports.

Judge Andrew Adams was suspended for 60 days, while judges Bradley Jacobs and Sabrina Bell were suspended for 30 days. All three judges will be reinstated to their respective positions when their suspensions end, FOX 59 of Indianapolis reported.

“Respondents’ actions were not merely embarrassing on a personal level, they discredited the entire Indiana judiciary,” the court wrote. 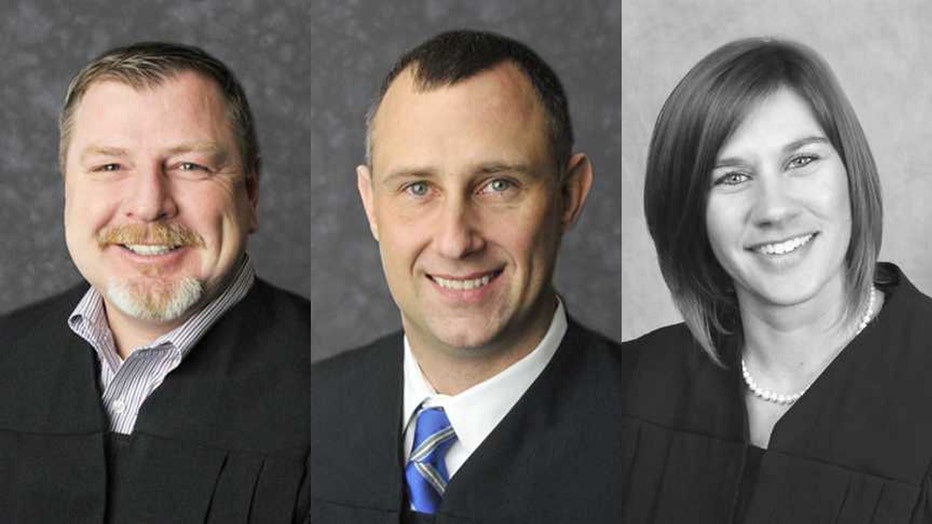 Judges Andrew Adams, left, Bradley Jacobs and Sabrina Bell have been suspended without pay, according to the Indiana Supreme Court. (Indiana Courts)

Of the three judges, only Adams was criminally charged in connection with the case. He pleaded guilty in September to one count of misdemeanor battery and was sentenced to a year in jail but had most of the sentence suspended, serving just two days.

The three judges were among those from throughout the state who had traveled to Indianapolis on April 30 for a judicial conference the following day.

After a night of drinking, Adams, Jacobs and Bell headed to a White Castle because the nearby gentlemen’s club they wanted to enter had already closed for the night, the Star reported.

While in the restaurant’s parking lot, the trio got into an altercation with the driver and passenger of an SUV, which escalated when Bell allegedly raised a middle finger toward the pair in the vehicle, according to FOX 59.

After they argued and fought in the parking lot, a suspect named Brandon Kaiser grabbed a gun and shot Adams in the stomach and shot Jacobs twice in the chest, according to court documents reviewed by the Star.

Both Kaiser and his associate, Alfredo Vazquez, fled the scene but were later apprehended. 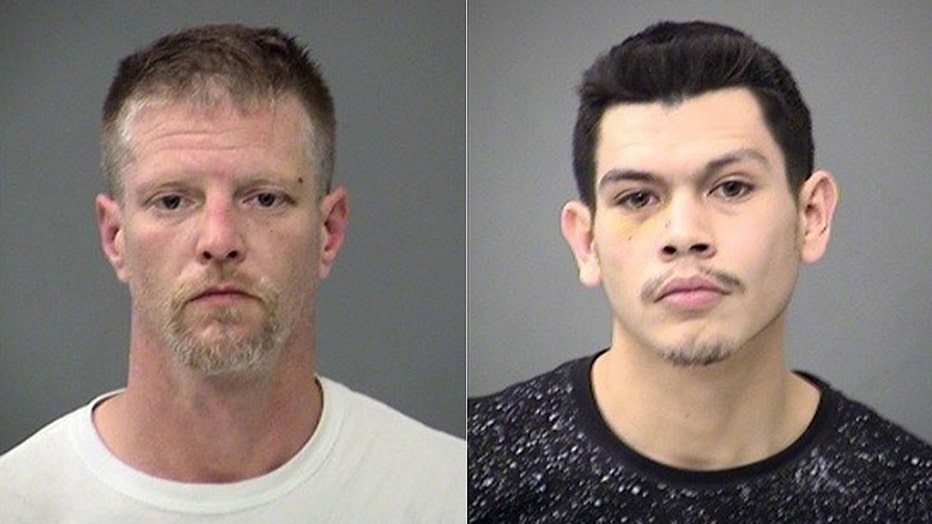 Adams and Jacobs were each found to be intoxicated when they arrived at the hospital. Bell did not undergo an alcohol-level test but was intoxicated as well, the court said.

Adams and Jacobs both issued apologies following the suspensions.

As for Vazquez and Kaiser, Vazquez was sentenced Nov. 1 to 180 days of home detention and a year of probation for violating his probation and for misdemeanor aggravated battery. His charges result from a plea agreement, the Star reported.

Kaiser was charged with 14 crimes, including eight felonies, and is scheduled to go to trial in January, court records say.