Witness tried to help after shooting

A witness to a shooting a strip mall tries to help those injured.

MARIETTA, Ga - An argument escalated into a shootout in Marietta Tuesday afternoon. Three people were shot, including a bystander who was hit when one man sprayed a business with bullets.

Laurance Kimber, 24, was walking down the street when he heard the gunfire in a shopping plaza in the 1800 block of Cobb Parkway South.

Kimber said he saw a man on the ground bleeding. He was surrounded by first responders.

Police swarmed the area. Investigators determined acquaintances got into an argument while driving on Cobb Parkway. They pulled into the parking lot and guns were drawn. 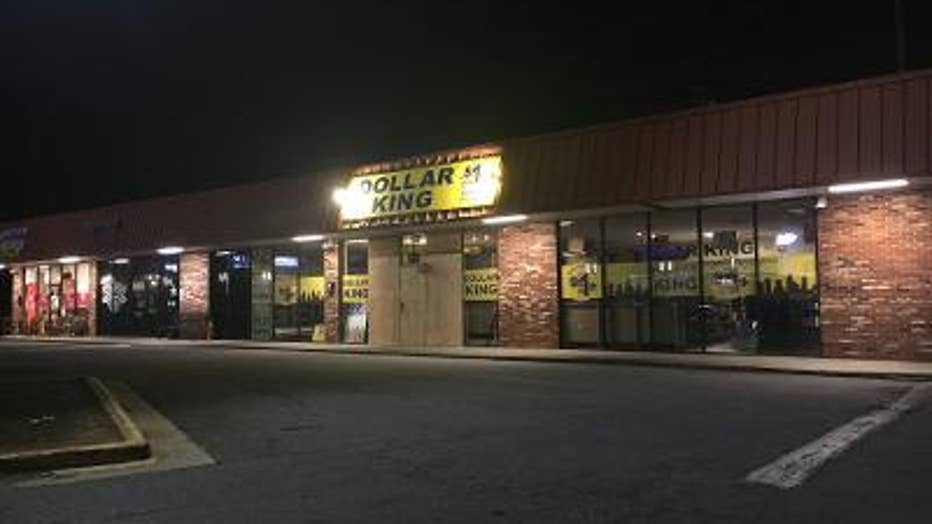 While investigators were trying to sort out what happened, Kimber went live on Facebook.

"I wanted people to know what's going on in the area so they have the opportunity to respond to it," said Kimber.

Kimber also took the opportunity to talk about the police who were on the scene.

"If there's ever a time not to hate police, it is now, because they're out here protecting everybody,"  Kimber said on Facebook.

Kimber told FOX 5 he saw the officers risking their lives trying to help others.

Marietta Police say two of the three people who were shot were still in the hospital Wednesday night. Investigators say at this time, only one of them, 28-year-old James Rodriguez of Smyrna, is facing charges.