MARIETTA, Ga. - Marietta police have arrested and charged a man with breaking into cars at a dealership.

Police believe he left thousands of dollars’ worth of damage and stole equipment.

“This is an individual that’s been in and out of the criminal system extensively for his age,” Marietta Officer Chuck McPhilamy said. 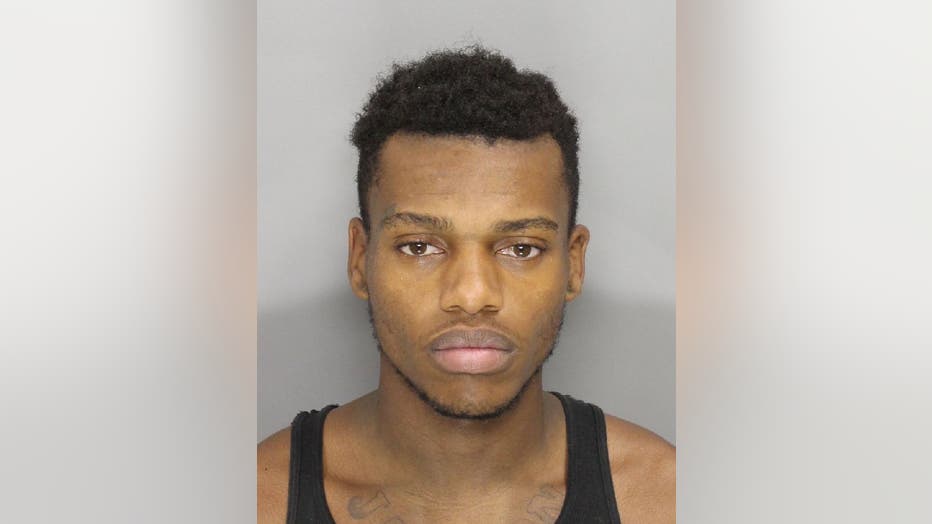 The dealership is located on Cobb Parkway and police said the four police cars were there to be serviced.

“The interiors of the police vehicles weren’t just damaged but they have severely ripped apart,” McPhilamy said.

The damage was extensive from broken windows to ripped seats

Police said Jackson even took the camera system. In total damages could cost thousands of dollars. 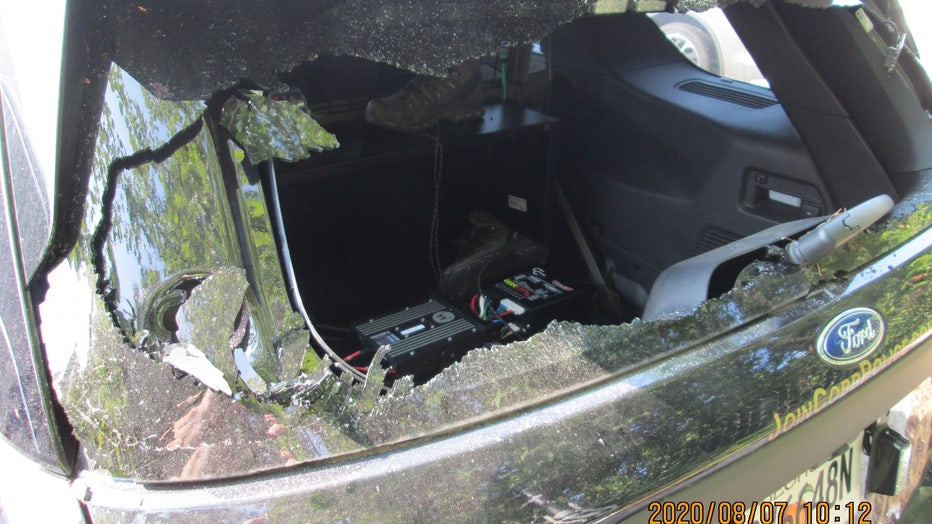 Police said they were able to identify Jackson through surveillance footage and issued a warrant for his arrest.

Police said he was located by an officer for walking across a busy highway in Cobb County.

“It would be for attempting to Jaywalk across an incredibly busy road. The officer that stopped him just wanted to stop him so he wouldn’t be hit,” McPhilamy said. “He provided a false date of birth to the officer and the stories continued. The officer was able to locate him in the system and he had multiple outstanding warrants from multiple agencies.” 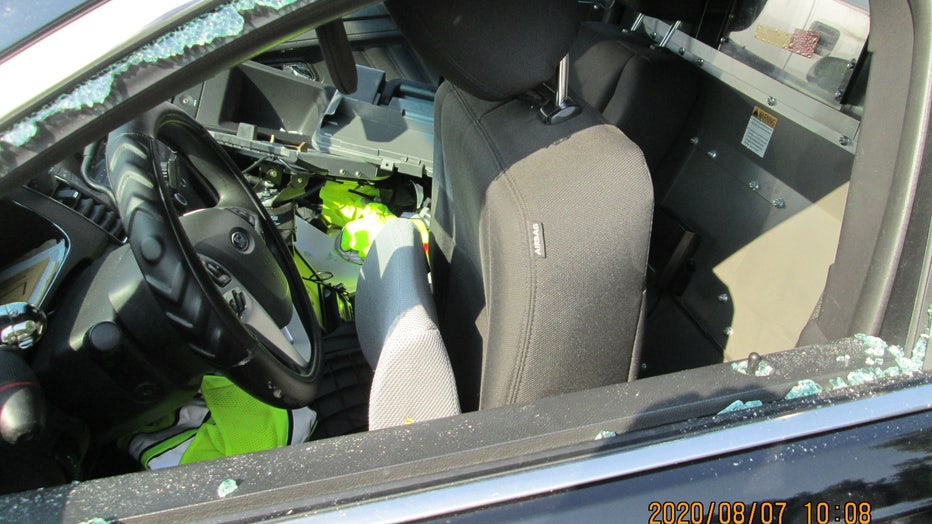 Pugmire Dealership has been in the area for decades.

“To break one window and enter but to break multiple windows on multiple vehicles and rip out the interior in them this is an individual who just wanted to just extensively damage these police vehicles,” McPhilamy said. 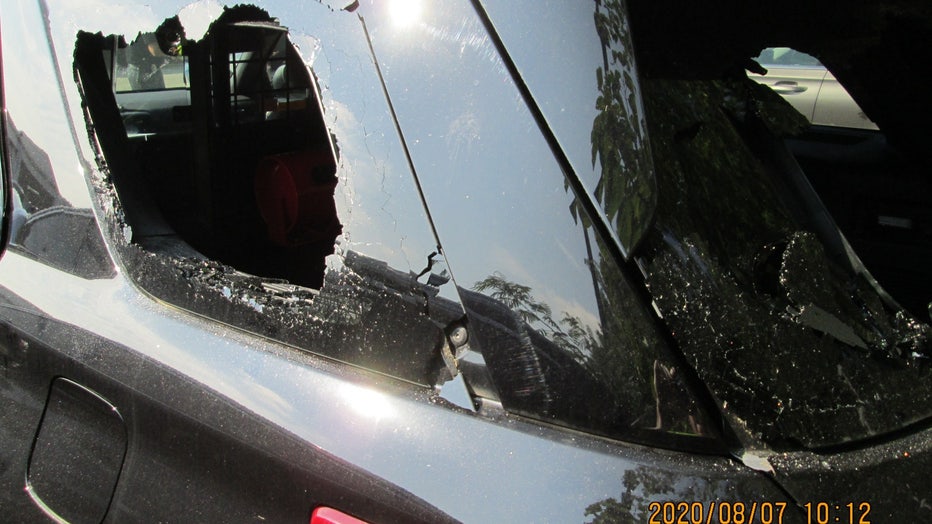