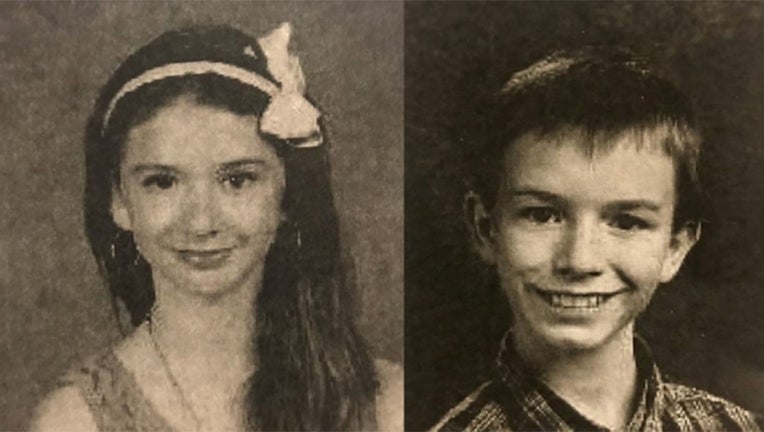 SPRINGFIELD, Ga. - Two people have pleaded guilty to murder charges in the deaths of two teenage siblings found buried outside their Georgia home and will testify against the siblings’ father and others facing the death penalty in the case, prosecutors said Friday.

During a court hearing in Effingham County, Assistant District Attorney Brian Deal said the stepmother of victims Mary Frances Crocker and Elwyn John Crocker Jr. had agreed to a plea deal that includes a sentence of life without parole. Candice Crocker had faced a possible death sentence if convicted in the slayings of her stepchildren.

Roy Prater, the boyfriend of Candice Crocker’s mother, also pleaded guilty to murder and other counts, Deal said. He has not been sentenced, the Savannah Morning News reported.

Sheriff’s investigators say Mary Frances Crocker, 14, had been dead for roughly two months when a tip brought them in December 2018 to her father’s mobile home. They also unearthed the remains of Mary’s older brother, Elwyn Crocker Jr., who also had been 14 when last seen about two years earlier. Both children had been home-schooled and were never reported missing.

Mary had been starved, beaten and kept bound and naked in a dog crate as punishment by her father and stepfamily before she died, sheriff’s investigator Abby Brown testified at a court hearing last year. Indictments that followed said Elwyn Jr. had suffered similar treatment.

Three family members are still awaiting trial, and prosecutors are seeking the death penalty for each of them. They include the children’s father, Elwyn Crocker Sr., and Candice Crocker’s mother, Kimberly Renee Wright. Also charged is Wright’s adult son, Mark Anthony Wright. 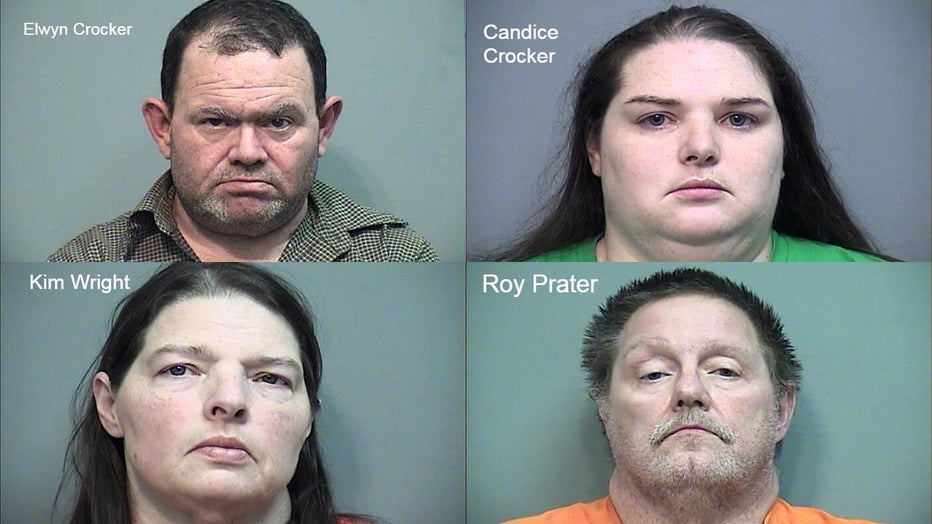 Charges include malice murder, felony murder, aggravated sexual battery, cruelty to children, concealing the death of another and false imprisonment. All three of the remaining defendants have pleaded not guilty.

The judge has issued a gag order prohibiting attorneys, law enforcement officers and witnesses from discussing the case outside the courtroom.

The coronavirus pandemic delayed proceedings in the court cases for several months.