MONROE COUNTY, Ga. - Authorities in Monroe County said a day after two bodies were found in a home following an early morning fire, a 16-year-old girl who lived in the home was arrested in western Kentucky. 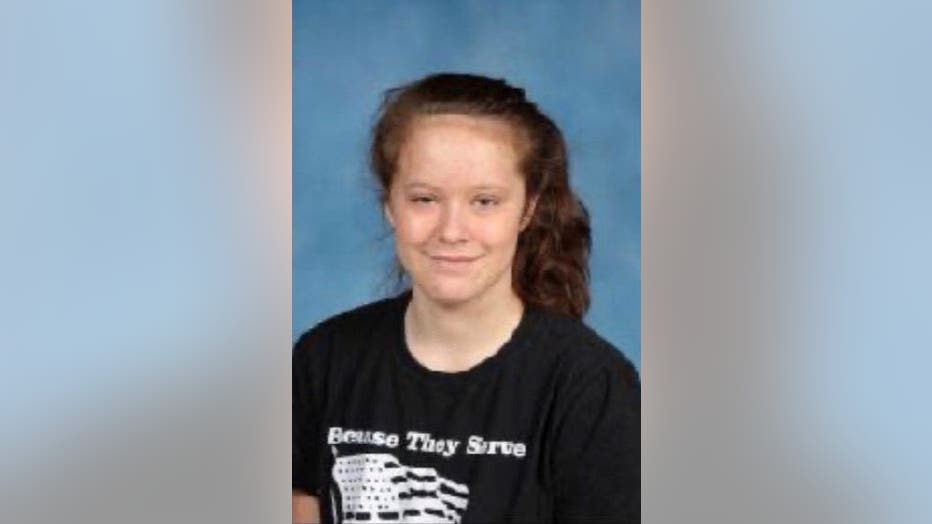 Candace Walton, 16, was stopped in McCraken County, Kentucky while she was driving her mother’s car. Monroe County investigators traveled to meet her and interview her. Investigators eventually charged her with two counts of felony murder, arson, and multiple counts of theft by taking.

Investigators are still waiting for positive identifications and a cause of death from the Georgia Bureau of Investigation Crime Lab, where the two bodies were sent after the fire.

Firefighters said they were called out to the home along Old Zebulon Road around 3:30 a.m. Thursday. They found about 60 percent of the home fully engulfed in flames. Crews worked quickly to knock down the blaze, but once they went inside, they found the two bodies. 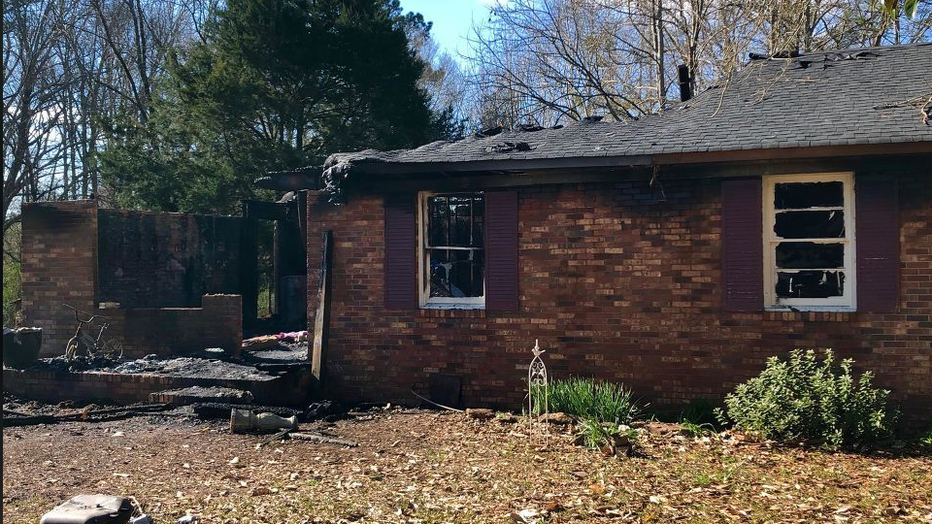 The cause of the fire is still under investigation by the Monroe County Emergency Services and the State Fire Marshall.

No word on when Candice Walton will be brought back to Georgia to make her first appearance on those charges.

Anyone with information is asked to call the Monroe County Sheriff's Office at 478-994-7043.