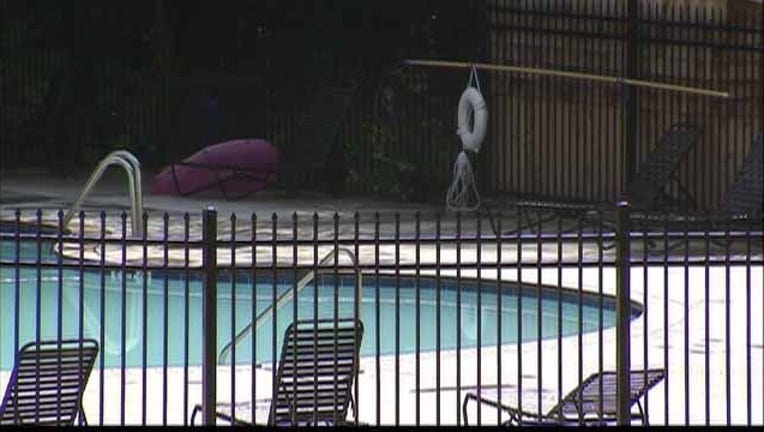 Authorities said a 9-year-old boy and a 4-year-old girl died in two separate drownings on Wednesday.

Despite CPR efforts and emergency officials rushing him to the hospital, the 10-year-old boy died at Children’s Healthcare of Atlanta at Hughes Spalding.

Earlier in the morning, a 4-year-old girl was found in a swimming pool at a home on Firetower Road in Gordon County. Deputies said attempts to resuscitate her were not successful. She was pronounced dead at Gordon Hospital.

Deputies said the young she was a neighbor.

While both cases are under investigation, foul play is not suspected in either incident.