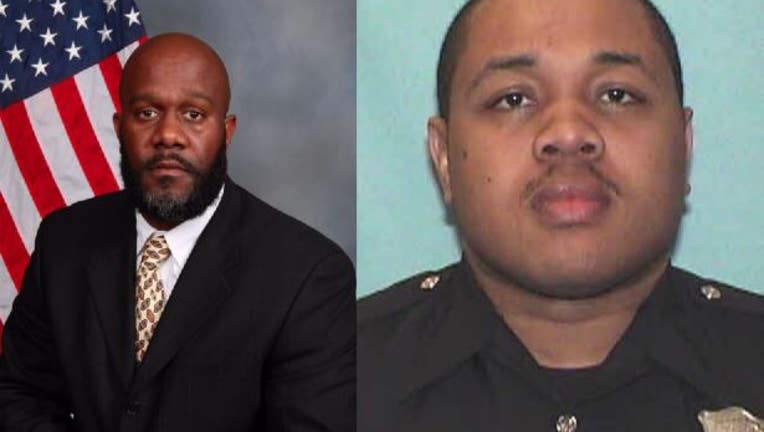 ATLANTA - Two former Atlanta police officers are seeking all legal avenues to get their jobs back, according to their attorney.

Ivory Streeter and Mark Gardner were fired the day after they were seen on live television broadcast pulling a Spelman College student and Morehouse College student from a car in downtown Atlanta on May 30.

"We filed for a writ of mandamus against the mayor and chief to force them to return my clients to work. The city violated a lot of procedures and their rights," attorney Lance Lorusso wrote to FOX 5 in response to inquiries.

A lawsuit filed by Lorusso, that names Mayor Keisha Lance Bottoms and Chief Erika Shields as defendants, asks for not just their reinstatement on the force, but also asks for back pay, attorney fees, and expenses.

"It is a unique type of suit. We filed a suit against the mayor and the chief to get them reinstated because the mayor and chief violated their due process rights and fired them without an investigation," Lorusso wrote.

The Fulton County District Attorney filed charges against the two officers along with four of their fellow colleagues who were also involved in the incident.