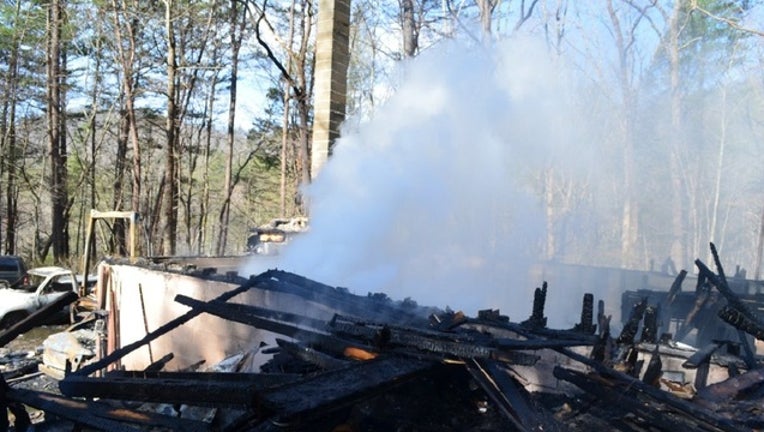 Georgia insurance commissioner's office spokesman Glenn Allen says firefighters discovered the bodies in the rubble. They have been taken to the Georgia Bureau of Investigation crime lab for an autopsy and official identification.

Investigators suspect the fire, which destroyed the home, started in the kitchen area. The exact cause remains under investigation.