COBB COUNTY, Ga. - Cobb County police have made several arrests in connection with a deadly shooting over the weekend.

Kevin Mendez, 17, and a 14-year-old juvenile have been charged with murder, aggravated assault, possession of a firearm during the commission of a crime and possession of a pistol by a minor. 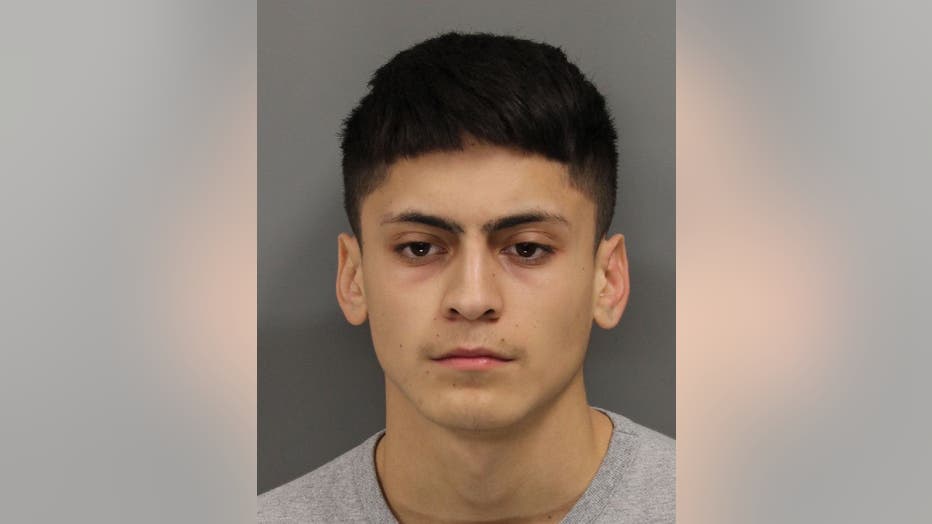 According to police, a 24-year-old man was being taken to the hospital when the driver pulled into the QuikTip on Mableton Parkway. The driver spotted a Cobb County police officer and asked for help.

The two suspects were arrested on Monday.