CLAYTON COUNTY, Ga. - A man and woman wanted in Atlanta were discovered by investigators to be the center of a major drug bust in Clayton County.

As authorities were arresting Lerenzo Harris in connection to a shooting and his female companion, Shanton Heard for traffic charges at a home in Riverdale. Investigators reported finding a large number of drugs, inducing heroin, meth, crack, and cocaine. 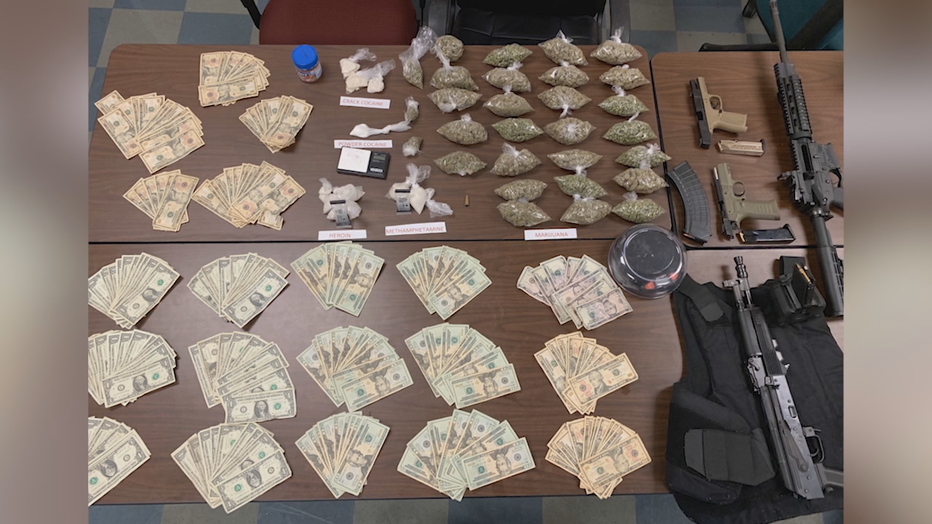 In addition to the initial charges out of Atlanta, the pair now face a long list of drug-related charges in Clayton County.