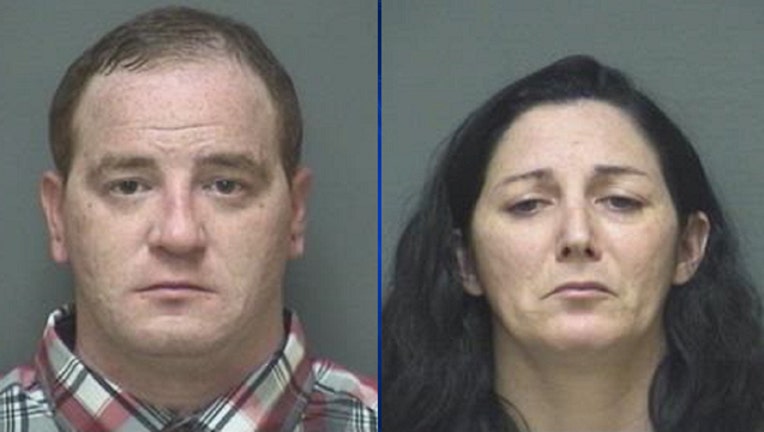 DOTHAN, Ala. (FOX 5 Atlanta) - Two people were arrested after Alabama police said a toddler was found inside a hot car not breathing earlier this week.

Dothan police said they were called to a home in the 200 block of Lace Drive around 7:30 p.m. on June 28. Officers said they found a 2-year-old, identified as Castiel King, in a vehicle out front.

The child was rushed to SouthEast Health where he was pronounced dead.

Police said the child was left unattended, went outside and got into the vehicle. Investigators said the parents were both asleep in the home and were under the influence.

Robert Patrick King, 36, and Melinda Gail King, 38, were both charged with one count each of manslaughter and marijuana possession. Both received a $45,000 bond.