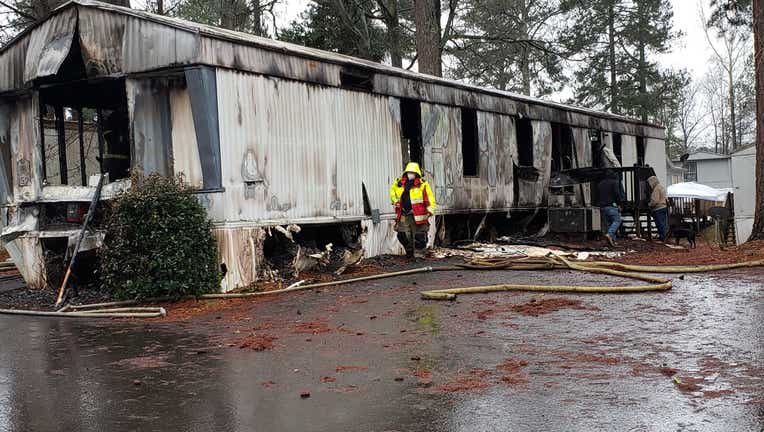 ATHENS, Ga. - Two adults and one child are dead after an early morning house fire in Athens, Georgia Wednesday.

Officials say they received a 911 call from a neighbor on the 700 block of Spring Valley Road shortly before 3:30 a.m.

When they got to the scene, crews found the home fully up in flames and started to work battling the blaze.

As they were working to get the fire under control, a neighbor told them that a 12-year-old boy had escaped and that there were others still in the home.

When crews got to the fire extinguished enough to enter the home, they found the bodies of three victims. 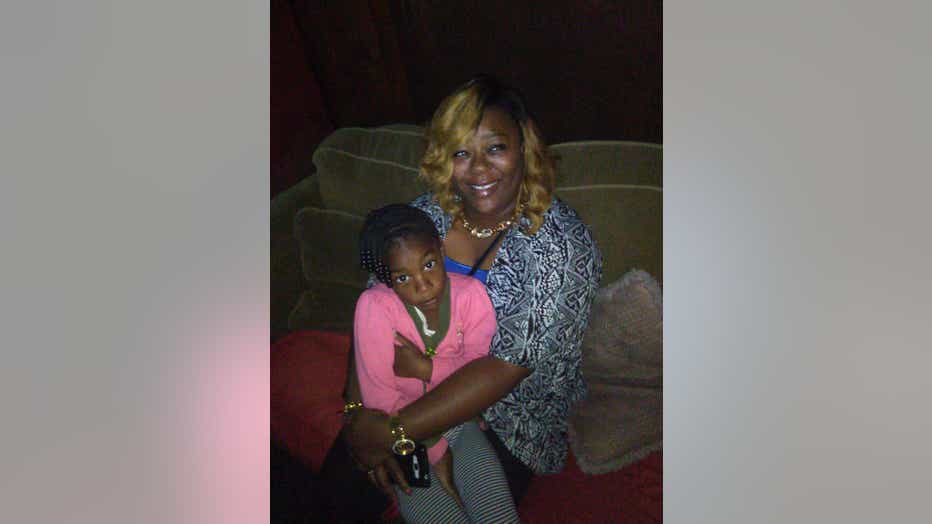 Two of the victims in the deadly Athens house fire. (Courtesy of the family)

"This is a tragic loss in our community. Our thoughts and prayers go out to the friends and family of the victims," Athens-Clarke County Fire Chief Jeff Scarbrough said.

People at the scene told FOX 5 that the victims included a grandmother, mother, and daughter. Their identities have not been released yet.

The young boy was transported by EMS to Piedmont Athens Regional Medical Center to be treated for burns and smoke inhalation.

The cause of the fire is at this time undetermined and still under investigation.

A GoFundMe for the 12-year-old survivor, identified as Taeden Johnson, has been set up for his college and future. You can donate to help here.