STEPHENS COUNTY, Ga. - Rewards of up to $10,000 are being offered in connection with two fires that have been ruled arson.

The fires were set on Dec. 26 in Stephens County within half a mile of one another.

The first fire happened around 2 p.m. along West Currahee Street in Toccoa. Investigators said the abandoned storage building, which was housing lumber from a previous business, was completely destroyed. 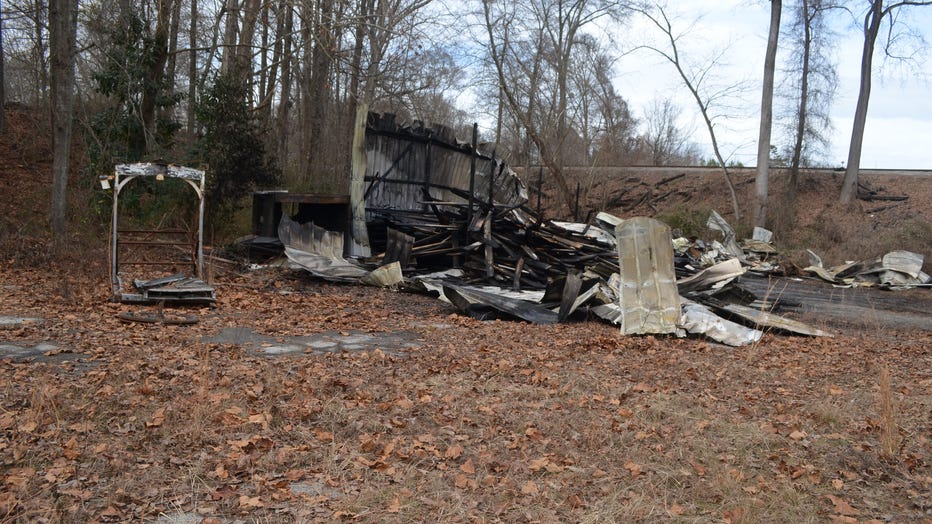 The next fire was set about four hours later along Zubulon Branch Road. The fire was set to an abandoned 100-year-old home. 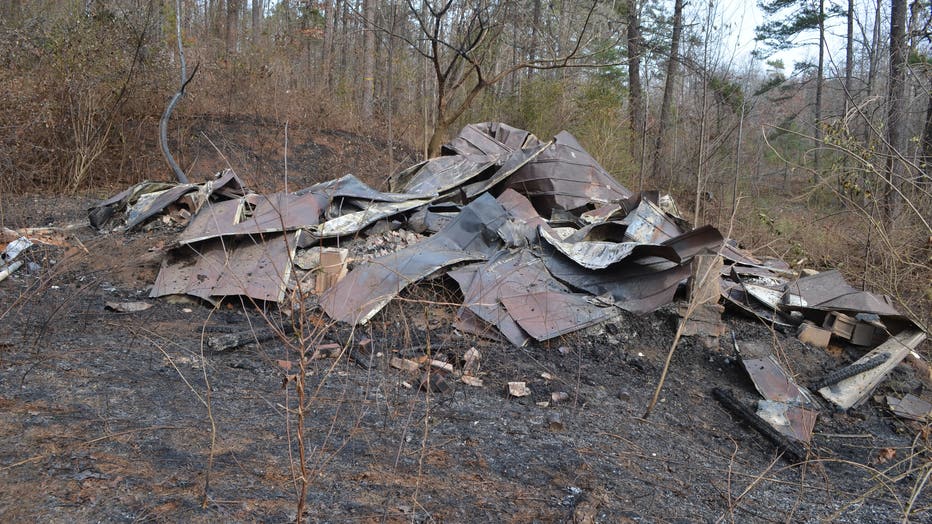 Investigators think both blazes were set by the same person.

Rewards are being offered for any information that leads to the arrest of the arsonist.