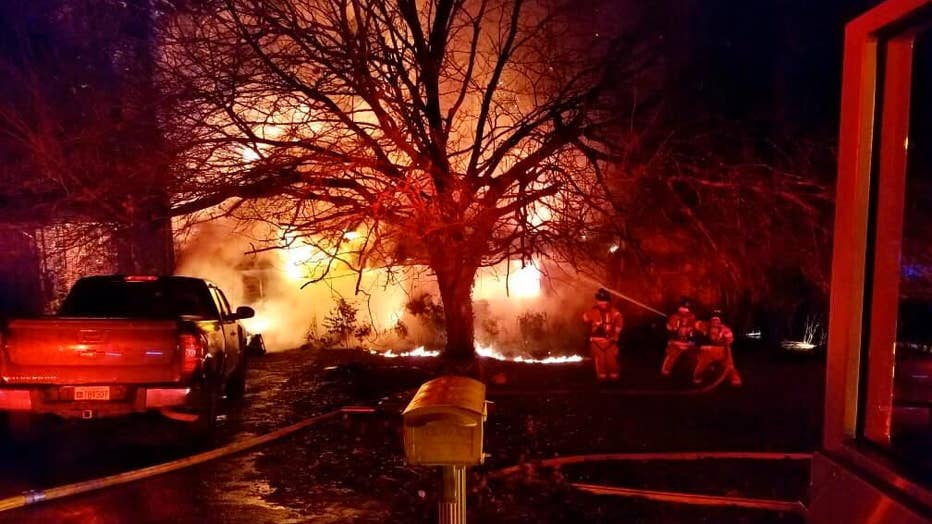 The cause of the fire is under investigation. (DeKalb County Fire)

Officials say fire crews were called to Skyland Trail around 5:30 a.m. Sunday with reports of smoke and fire coming from a home.

After working in a defensive mode, multiple companies were able to put the fire out and protect nearby buildings.

Two residents were able to get out, with Brookhaven police successfully rescuing one who was trying to escape from a rear window.

One individual was sent to the hospital with moderate injuries. 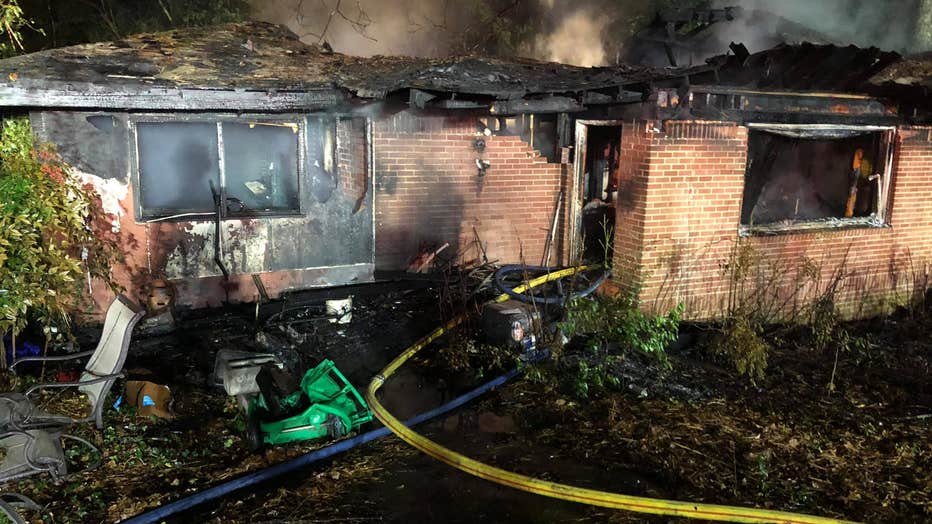 The DeKalb County house fire sent one person to the hospital.

Investigators are working to determine the cause of the fire.