MARIETTA, Ga. - Marietta police are investigating after a driver was injured in a car crash Thursday morning.

According to Marietta Police Department’s Selective Traffic Enforcement Program, the incident happened around 9;19 a.m. at the intersection of Fairground Street and South Marietta Parkway. 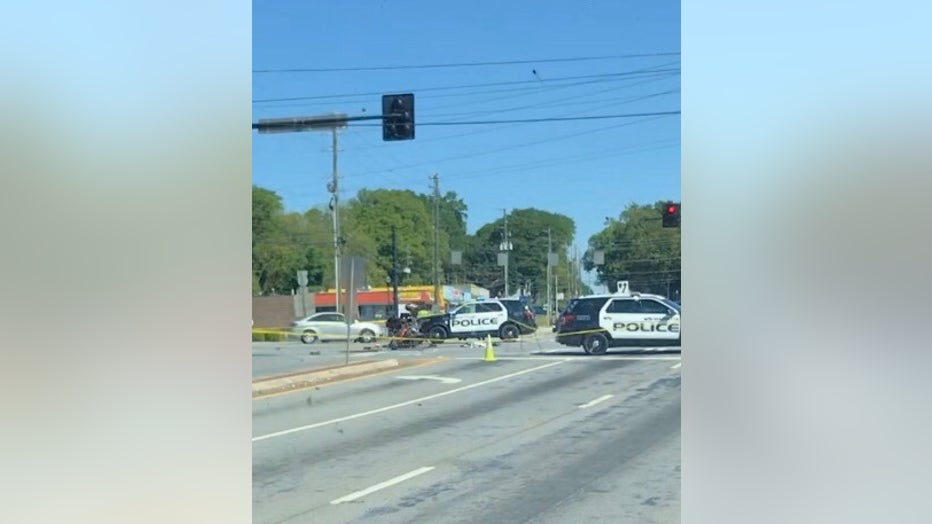 Gwenetta Smith, 66, was driving a 2002 Acura MDX and tried to turn left onto Fairground Street from South Marietta Parkway, and crashed with a1983 Honda Aspencade motorcycle, according to investigators.

The Honda Aspencade was being driven by 56-year-old Joey Dobbs who was driving southbound on Fairground Street. 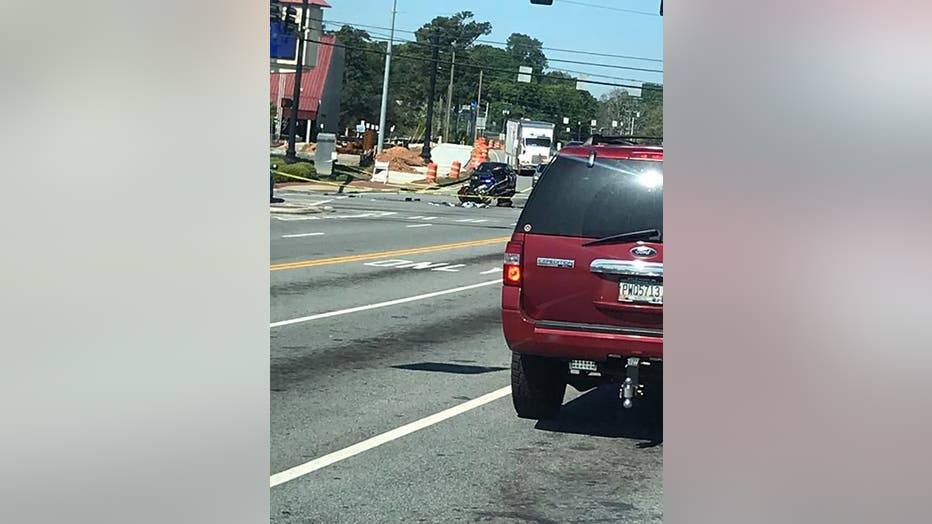 Authorities did not immediately know which driver had the right of way.

Dobbs was taken to WellStar Kennestone Hospital with injuries that were described as life-threatening. Smith was not injured in the crash. 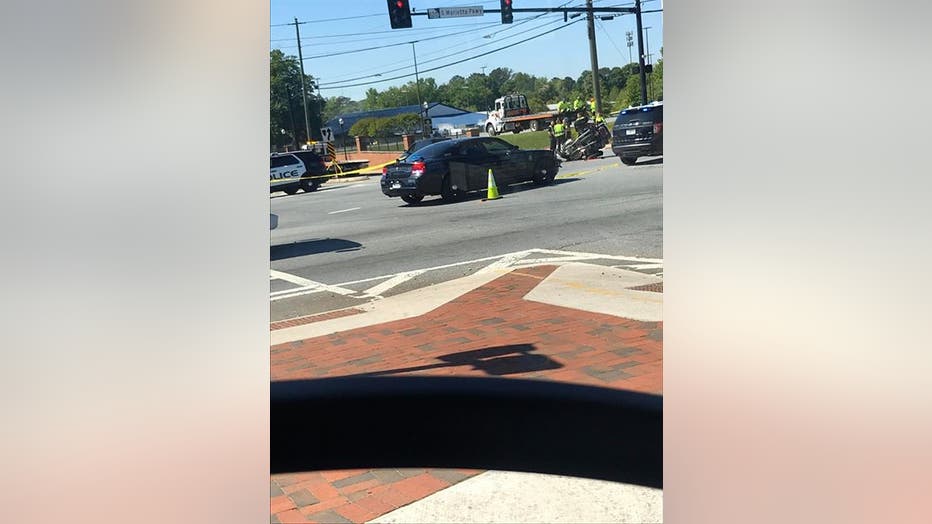