MARIETTA, Ga. - A massive apartment fire in Marietta Monday morning left one person with what authorities describe as “significant” injuries and destroyed an estimated 20 apartments.

The fire at the Crestmont Apartment complex at 500 Williams Drive broke out shortly after 10 a.m.

According to Milligan, one man suffered what he called “significant” injuries when he jumped from a balcony to escape the flames.

Resident Angel North, who only moved into the complex last Wednesday, calls the loss of her apartment “overwhelming.”

North said “it felt like a truck with a semi hit the building” before she saw the flames.

The young woman said she was most upset about losing her personal pictures in the blaze, but did what she had to do to get her young daughter to safety.

By noon, Marietta firefighters remained on the scene, putting out hot spots before investigators can go inside and determine what might have sparked the fire. 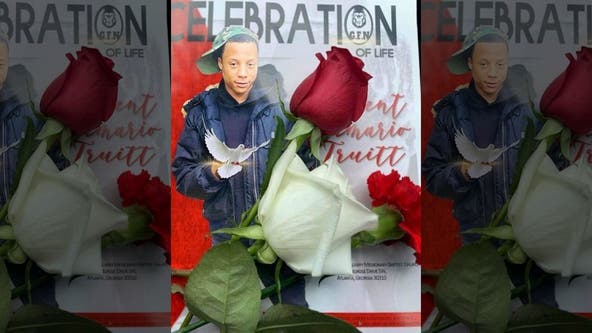