One man is dead, one man arrested after a shooting at a Rockdale County plant

CONYERS, Ga. - A man died after he was shot Friday morning at a plant near Conyers, according to Rockdale County Sheriff's deputies.

Authorities said shooting victim Taurtus Andrews was taken to a hospital where he later died. Andrews was 42-years-old. His family is devastated.

"It is just hard for my family right now because my thing is why... Why did you take his life? was it that serious for you to kill him,?" Andrew's sister Felicia White asked. 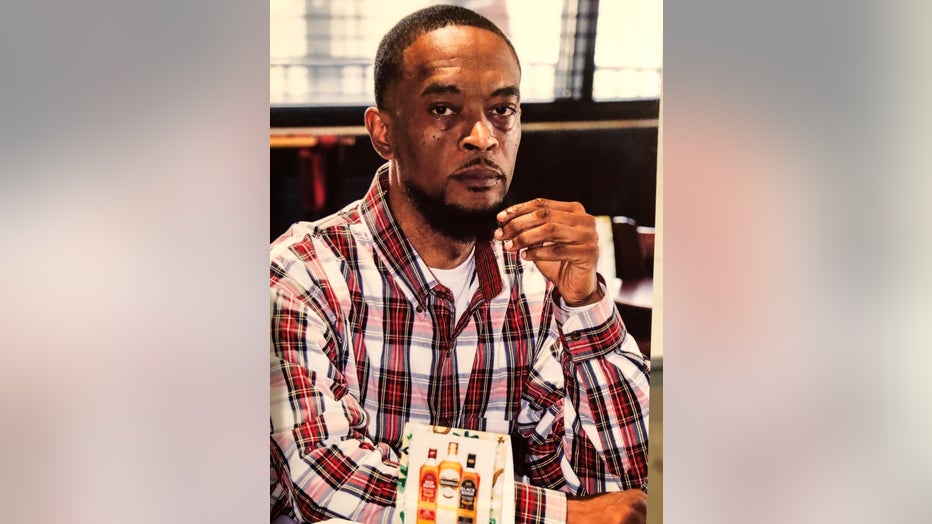 The suspected gunman, 18-year-old Cameron Golden, was apprehended in Birmingham, Alabama, according to authorities. Federal agents made the arrest at a Greyhound bus station.

The sheriff said Rockdale County was sending investigators to Alabama to question Golden and was also interviewing his relatives. 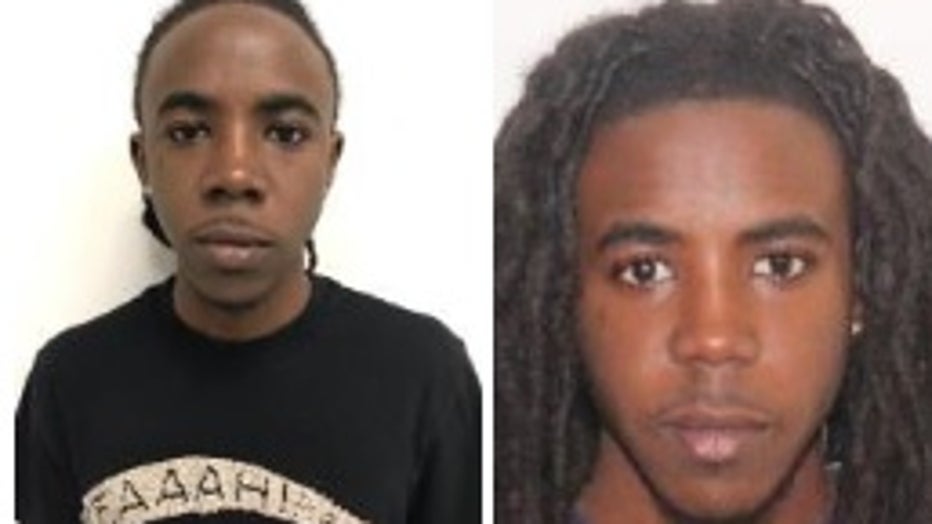 Rockdale County Sheriff Eric Levett told reporters at an afternoon news conference that a truck driver spotted Golden running from the plant shortly after the shooting. Levett told FOX 5 investigators are not sure if Golden, who was a contract employee, was specifically targeting the other worker and they did not know the motive for the shooting.

“We don't even know if Mr. Andrews was a target,” Levett said. “We don't if Mr. Golden was upset with Dart Container, was he upset with any particular person there? We just don't know those answers as of yet."

The shooting came at shift change at the Dart Container Corp. in Conyers, sparking panic among the 300 or so employees. Levett said investigators believe Golden entered the plant, shot Andrews and then left in the five-minute window before police arrived at the factory, which makes plastic food and beverage containers.

Andrews was taken to a hospital, where he later died.

Investigators haven't determined whether shots were fired at any other people, the sheriff said. 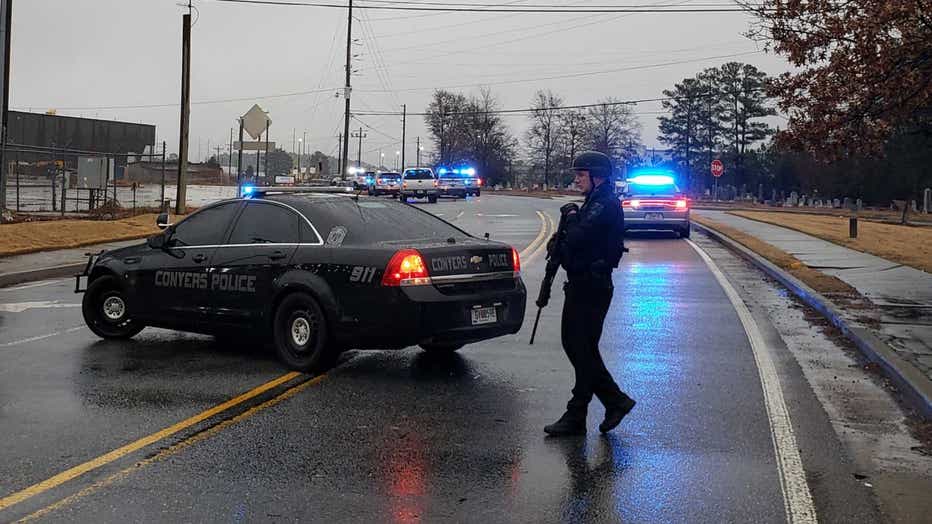 A large area surrounding the Dart Corp. plant in Conyers, Georgia was placed on lockdown after a "workplace shooting," the Rockdale County Sheriff said.

Deputies loaded remaining employees onto school buses while searching the building and took workers to a nearby church where investigators interviewed them and counselors were made available.

Golden faces a murder charge, according to the sheriff.

Rockdale County High School, Rockdale Magnet School and C.J. Hicks Elementary were placed on lockdown as a precaution. The lockdowns have since been lifted.

The plant is along a busy highway near Interstate 20 in Conyers, a suburb about 25 miles (40 kilometers) southeast of downtown Atlanta.