ROME, Ga. - For the second week in a row, the High 5 Sports Game of the Week features undefeated teams facing off in rough-and-tumble Region 6-A. Last Friday the Bowdon Red Devils beat North Cobb Christian 27-21 to remain unblemished and in good position. Now it's the Christian Heritage Lions (4-0, 1-0 in region) and Darlington Tigers (5-0, 2-0 in region) duking it out to stay clean in the loss column.

Game of the Week pep rally

"In our region, we're lining up against a top 10, and many times a top five team every week," Lions head coach Jay Poag said. "We're going to beat each other up ... you just cross your fingers and hope you can get through it and have kids standing at the end of the month, but the month of October- for all of us- is going to be just very, very physical. We're all just a couple of injuries away from being very average."

Poag's Lions will have to deal with a massive Darlington offensive line, led by University of Georgia commit, Tate Ratledge at 6' 6", 322 lbs., who also punts for the Tigers. 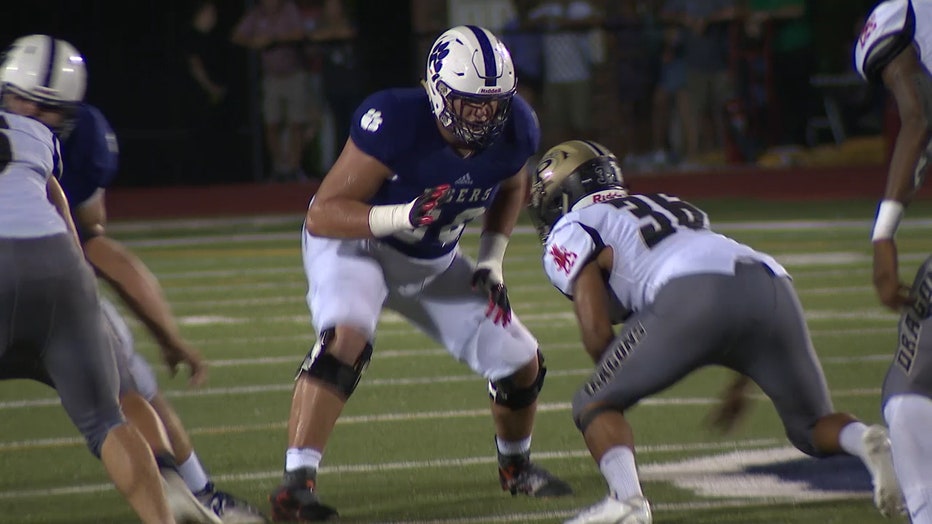 "We've seen him punt now for three years, but I tell you the first time we saw him, he was a freshman and it was late in the game and they sent him to run down on the kickoff team, and we're like, 'look at that human being running down on the kickoff team for those guys!', and then the next year he shows up as their punter and he's a pretty good punter too," Poag said. "He's a dominant player and he makes all those other players around him better too.

Ratledge even pitched in on social media, urging students and faculty to vote for the Game of the Week on the High 5 Sports Facebook page. The Darlington line includes Ratledge and UGA preferred walk-on Cade Brock and two other seniors, paving the way for quarterback Griffin Brewster who returned for his senior season after tearing an ACL last year.

"In my opinion, Griffin Brewster is the most underrated quarterback in the state," said Darlington head coach Tommy Atha. "He's got a real live arm and understands the game. Over the last couple of games, he's got an 86 percent completion rate over almost 40 throws."

On the flip side, Christian Heritage has a dynamic quarterback of their own in sophomore Christian Thomas. Two other 10th graders are making names for themselves in the Lions' backfield – Solomon Locke has been a consistent runner and blocker and Gage Leonard has run for over 600 yards so far in 2019.

Darlington's campus will be alive Friday afternoon when the school hosts a pep rally and then turns its focus to the homecoming game with Christian Heritage as well as alumni weekend. 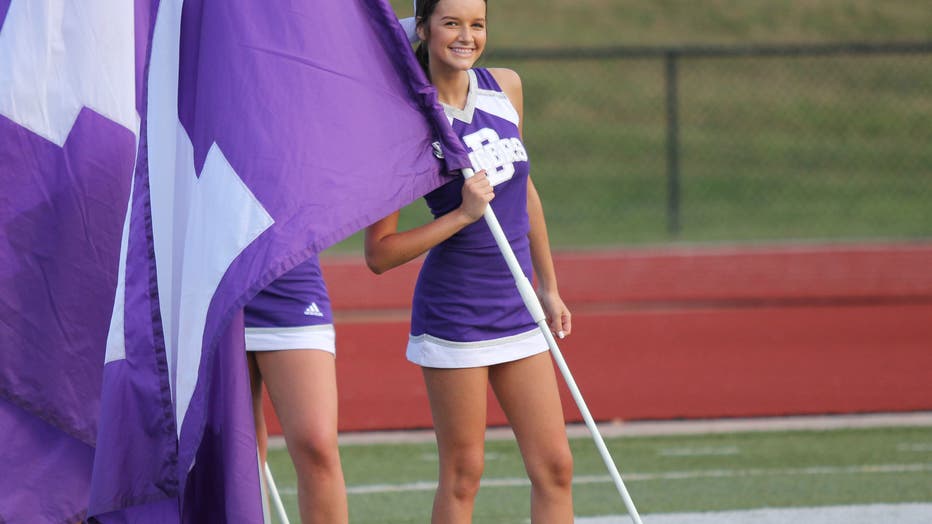 "The crowd's going to be good, Christian Heritage is going to bring a big crowd ... it'll be a packed house and two good teams and just what you're looking for in a high school football game," Atha said. 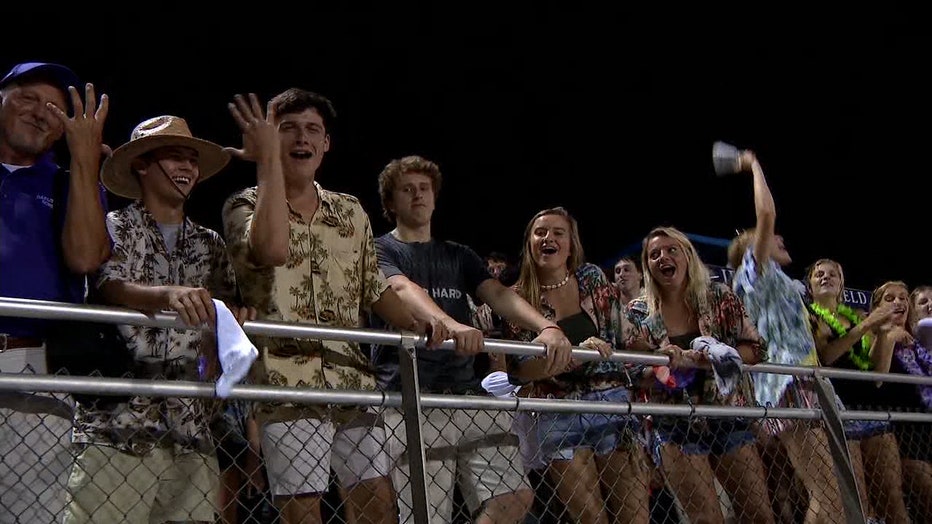 The Lions will bring searing memories of last year's devastating 27-24 loss to the Tigers with them on Friday. In 2018, Christian Heritage took the lead with time running out in the fourth quarter, only to give up a late score and lose at home. The winner of this game could vastly improve their playoff seeding, both teams had early playoff exits in 2018.