HAMPTON, Ga. - You’re used to seeing really fast cars at Atlanta Motor Speedway in Hampton.  But this weekend, those looking for some high-speed action will need to aim their eyes high in the sky.

Hampton’s Atlanta Motor Speedway is hosting the first-ever Atlanta Air Show this weekend, October 14 and 15, the first time the speedway has ever hosted an air show.  AMS is located just across the road from Henry County Airport, which will serve as the “home base” for the flying aircraft, while others will be towed into the speedway parking lot for display.  Several branches of the military will be represented at the Atlanta Air Show, including performances by the U.S. Air Force F-16 Viper Demonstration Team and a demo of the “Rhino” -- a Navy F/A-18F Super Hornet.  Also scheduled to appear is Kent Pietsch, and aerobatic pilot whose feats include attempting to land on an RV rooftop!  Grandstand seating for each day costs $19.50 for adults and $11.25 for kids ages six to 12, and gates open at 10 a.m.

Good Day Atlanta’s Paul Milliken spent the morning at Atlanta Motor Speedway getting a first-look at some of the amazing aircraft that will be flying high and thrilling fans this weekend. 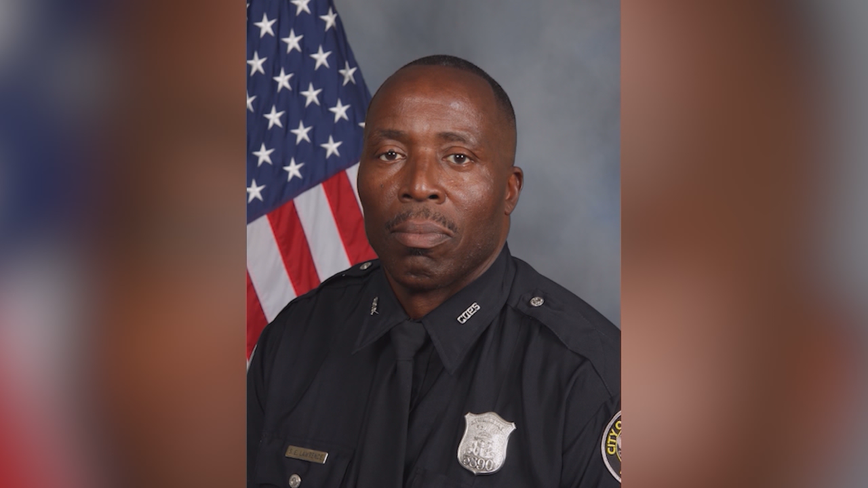 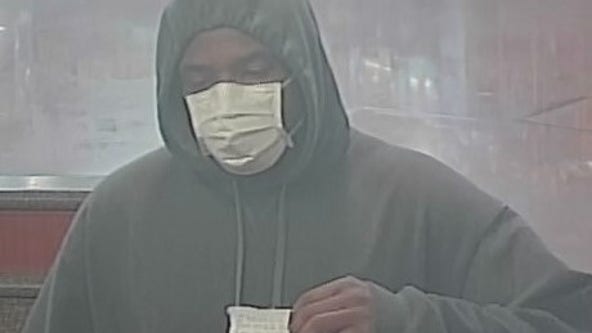