ROCKDALE COUNTY, Ga. - A Rockdale County woman survived a near-death experience with domestic violence, and now she's using her store to shine a light on abuse to help other victims through the darkness.

Kimya Motley never imagined she would be the victim of a horrific act of domestic violence, but in 2011 she was shot four times by her ex-husband, who then shot her 10-year old daughter in the head.

Against the odds, they both survived, and his attempt on her life gave her a renewed sense of purpose and a new reason to live.

Following the shootings, Motley then founded Haven of Light International, a non-profit dedicated to helping rebuild the lives of families dealing with domestic violence. She also leads FOCUS, a relationship support group for women at her church.

Motley recently chronicled her ordeal in a memoir called “Born of Violence.” She believes she survived in order to help other women.

“I want my story to serve a purpose to help other people know number one, God is still in the miracle making business," she said. "Number two, they can overcome any tragedy.” 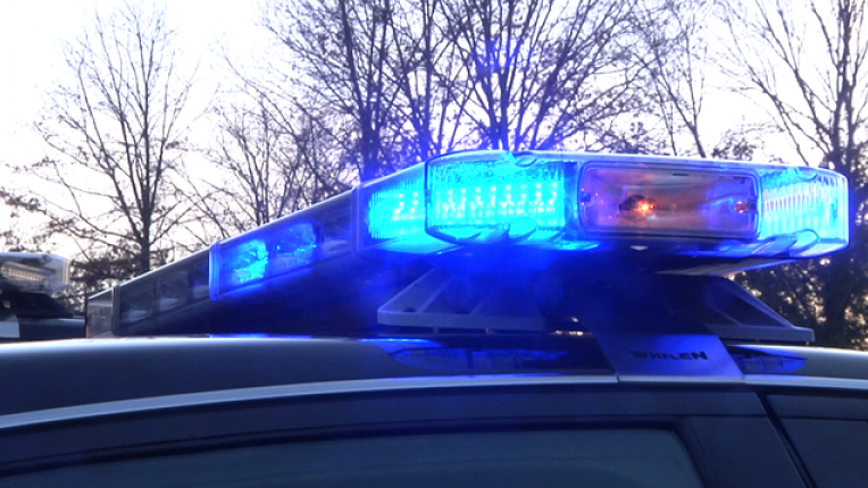