ATLANTA (FOX 5 Atlanta) - Matt Borlenghi first came to attention opposite Kelly Ripa on "All My Children", for which he was nominated for an Emmy and won a Soap Opera Digest Award.

His latest project is playing Bernd in the "Bobby Debarge" story.

He currently has a role in the YouTube series Cobra Kai.

You can catch "The Bobby Debarge Story" on TVOne, and "Cobra Kai" on YouTube Premium. 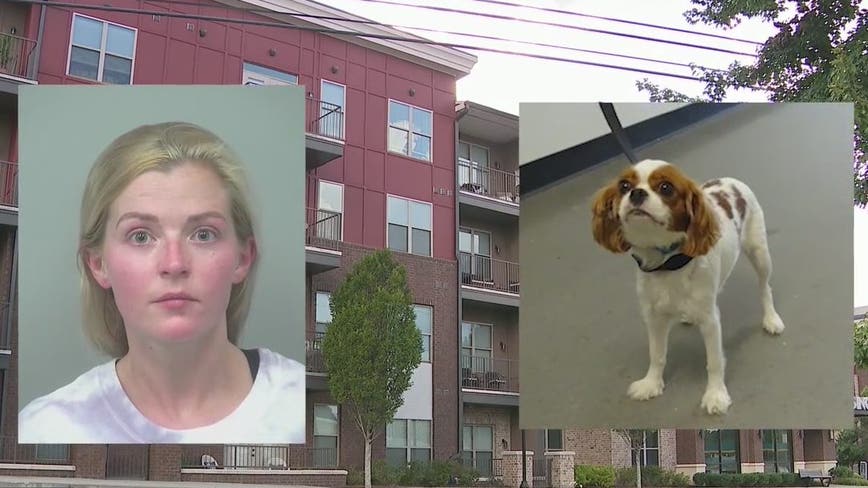