ATLANTA - Many people thought by 2018, we'd have flying cars like The Jetsons cartoon.

We may not be flying to and from work like George Jetson was in the year 2062, but Atlanta continues to lead the way in efforts to become a "Smart City."

Atlanta leaders launched the first "Smart Corridor," with the latest technology, along North Avenue in September and they say it is just the beginning when it comes to transforming transportation in Atlanta.

For the last five months North Avenue, between Georgia Tech and Ponce City Market has been a whole lot smarter. "The big change has been in the signals. The signal technology that we're using here is a very advanced signal technology. Artificial intelligence in the signals, means they're actually able to communicate with each other and understand what's going on the roadway beneath," explains Faye DiMassimo, The General Manager of the Renew Atlanta Bond and T-SPLOST through the City of Atlanta.

The goal is to move traffic faster and more efficiently, and so far city leaders say it's working.

"It sounds overall like one of those futuristic movies, like iRobot or something like that," says Brian Johnson, as he walks near the North Avenue Smart Corridor.

"I feel like it would help a lot with traffic and accidents," adds Lauren Cobbin.

The experts have learned a lot from this corridor so far, and are ready to roll out more of them. "North Avenue was our first corridor, our pilot corridor, but we've also been doing work in the event management spaces around the Georgia World Congress Center, Centennial Olympic Park, Philips Arena and the new Mercedes-Benz Stadium. We're working on how we're managing traffic, all kinds of traffic, including pedestrian traffic in that area," DiMassimo says.

Still to come, one of the biggest changes of all will be the addition of autonomous vehicles. In September, the city showed off a driverless shuttle and plans to bring one here are still in the works. "That was a pilot and a demonstration, but we are continuing to advance that work out here and by the end of spring there should be a big announcement coming from the city," DiMassimo teases.

It's all a part of a larger effort to transform transportation in the city of Atlanta. "We're really starting to get attention, not only nationally, but internationally for all the work that we're doing," explains DiMassimo. "I think that we are absolutely right there leading this group of cities across the country that are really making a difference and looking toward the future...now."

After the special event area downtown, the next corridor to be transformed will be on Campbellton Road. It will be a "Smart Transit Corridor," and the city will work more alongside MARTA. The busy Buckhead Loop will be next on the list of "Smart Corridors." 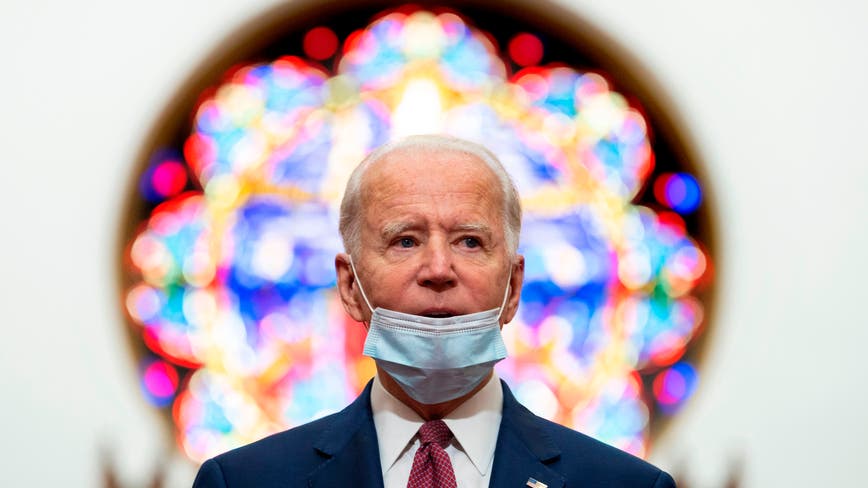 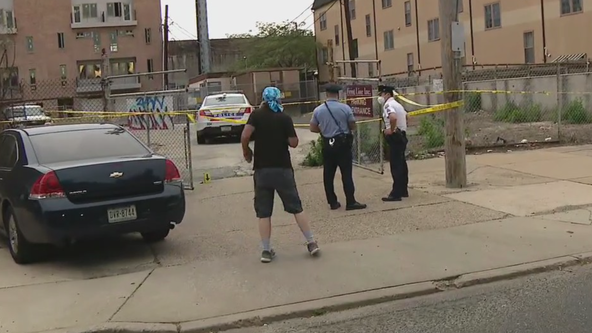