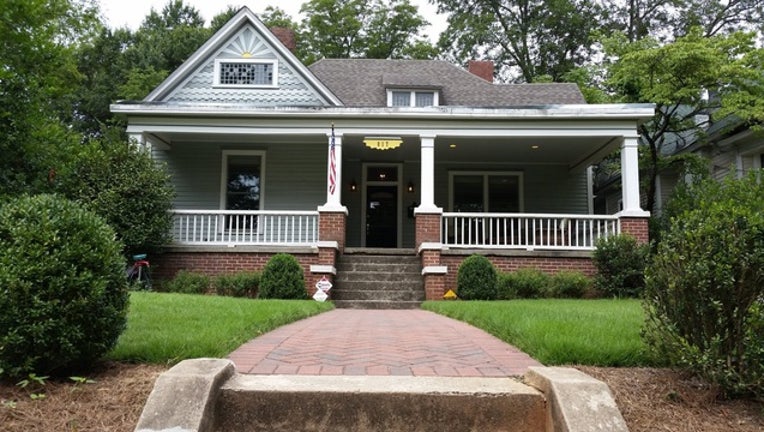 ATLANTA - For the most part, it reads like a typical real estate listing.  But the words “Sheriff Rick slept here” are creating plenty of buzz for a local home that’s up for sale.

Virgent Realty recently listed 817 Cherokee Avenue, a three-bedroom, two-bathroom Victorian home in Atlanta’s Grant Park neighborhood.  The home was featured in the pilot episode of the AMC hit series “The Walking Dead,” in which it was used as the home of Sheriff Rick Grimes (played by Andrew Lincoln).  Because of its appearance in the show, the home is a popular spot for fans, who frequently stop by to take pictures of the house.

Good Day Atlanta’s Paul Milliken stopped by the house and chatted with the team from Virgent Realty, who say this is definitely a one-of-a-kind listing.