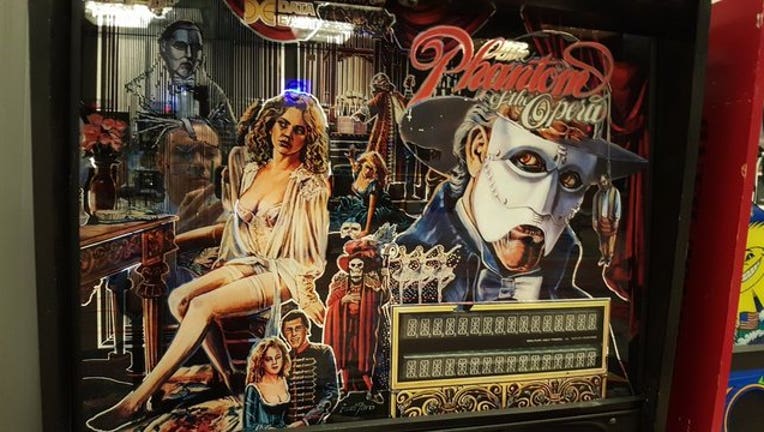 ATLANTA - Whether you're a fan of pinball machines, classic arcade games, or Dungeons & Dragons-style role-playing, there's something to catch your attention this weekend at the Renaissance Atlanta Waverly Hotel & Convention Center.

The fourth annual Southern-Fried Gameroom Expo is taking place at the hotel Friday, June 9th through Sunday, June 11th, and is expected to draw thousands of fans for a weekend of fun and games.  The Expo is a production of Player One, LLC, an organization of Atlanta-based gaming enthusiasts who created the event to celebrate the nostalgia of classic games and introduce fans to new forms of gaming.

Along with all the games, the Expo will feature a film fest, live music, and costume contest.

Good Day Atlanta's Paul Milliken is no stranger to the arcade classics, and spent the morning at the Renaissance Atlanta Waverly Hotel & Convention Center trying to set some new high scores!