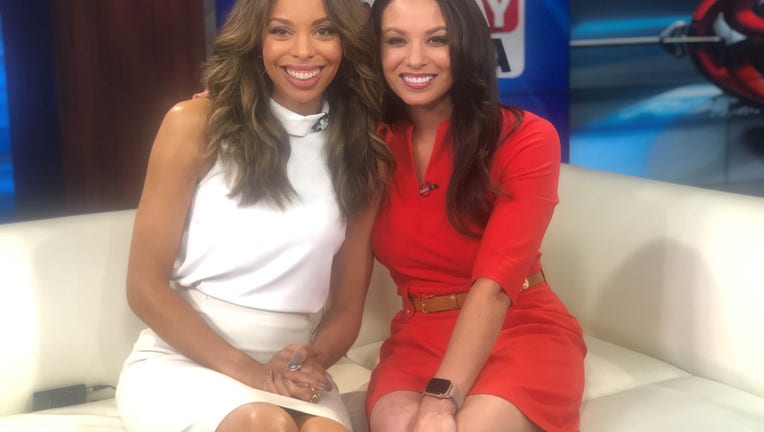 ATLANTA (FOX 5 Atlanta) - Tyler Perry is known for his box office hits and off the wall drama series, and now he's adding more drama to the list with an upcoming role about behind the scenes in the White House.

"The Oval" is a story of a family placed in the White House by powerful people while also highlighting the personal side and everyday lives of the staff who run the inner workings of the nation's most iconic residence.

Ciera Payton plays a fashion designer who's also the wife of a White House executive. She's also appeared in other Tyler Perry projects, including "A Madea Family Funeral."

Over the weekend, Tyler Perry hosted a star-studded red carpet event to celebrate the opening of the new additions to his studios. Ciera says the event was so magical and made her proud to be among such powerful people.