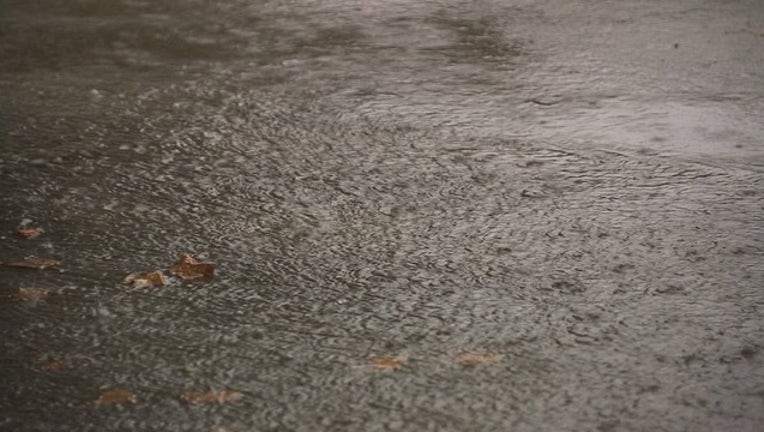 BIRMINGHAM, Ala. (AP) - The Southeastern United States is mostly free of drought, but a new federal assessment shows conditions are worsening slightly in Georgia and Alabama.

A new map released by the U.S. Drought Monitor shows about one-third of Georgia is either abnormally dry or in a moderate drought. About one-quarter of Alabama has the same problem.

Statistics show both states were less arid the week before. The biggest problem areas are southeastern Georgia and northwestern Alabama, where multiple counties in each state are abnormally dry.

Conditions are either unchanged or improving in Louisiana, Mississippi and South Carolina.

Forecasters say a broad area of moisture associated with the remnants of Hurricane Willa could spread rain across the region Thursday and Friday as it moves eastward.