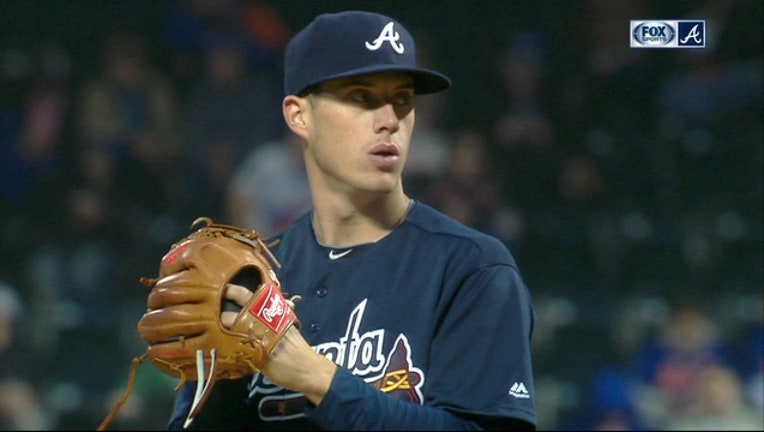 Asdrubal Cabrera's clean single to center field with one out in the fifth was the lone hit for the defending NL champions. Wisler (1-2) walked two, struck out four and beat the Mets for the third time in his two-year career.

A.J. Pierzynski added an RBI double and the Braves, with the worst record in the majors at 7-19, won for the third time in five games following an eight-game skid.