New kicker Younghoe Koo is right at home with the Falcons, in a city he played professionally with the Legends last season, in the same state where he played in college, and in the same metro area his parents now live in.

Younghoe Koo kicked a perfect 14-for-14 on his field goal attempts with the now-folded AAF franchise Atlanta Legends a year ago.

Koo, a Georgia Southern product, was brought in to replace the franchise's leading scorer. The Falcons released Bryant during the bye week after he missed two field goal attempts longer than 50 yards in the 27-20 loss against the Seahawks. 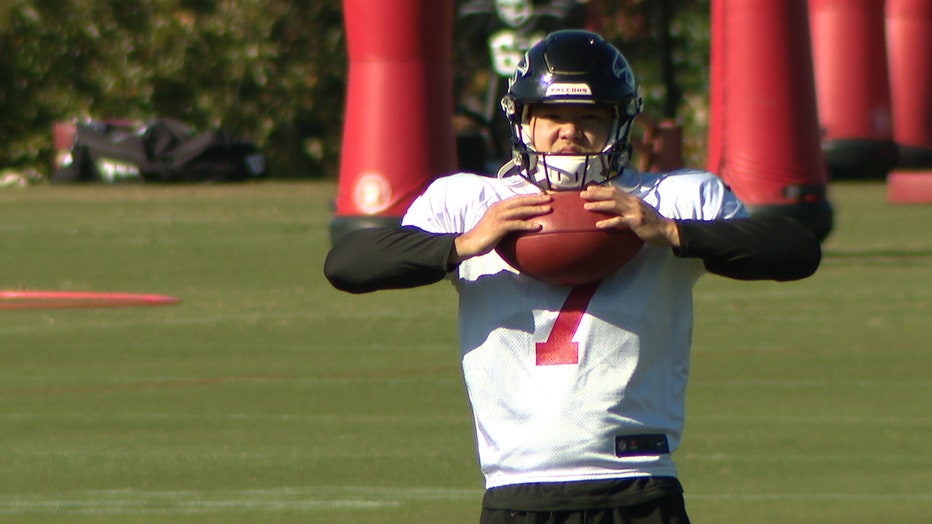 "It was a little different (coming in) because it was a bye week," Koo said. "Looking back at it, it helped kind of with just everything, not scrambling around, not trying to get ready to go like the next day."

But adjusting on the fly is a skill Koo said he learned early on -- in the sixth grade, when his family came to the U.S. from South Korea.

"I didn't know how to speak English, nothing like that, so it was difficult at first," Koo said. "But my friends helped me, taught me how to pronounce words correctly. It really taught me how to fight through adversity."

He grew up playing sports, including soccer, football and basketball. Football wasn't exactly a native language for his parents, though. Koo can still remember his middle school football coach coming over to his parents' house to explain their son had a kicking talent that could propel him to a college scholarship.

"My dad thought, 'You're just kicking a ball. What are you talking about?'" Koo recalled. "He didn't know anything, so I'm thankful for the coach for coming to my house and explaining it (to my parents)." 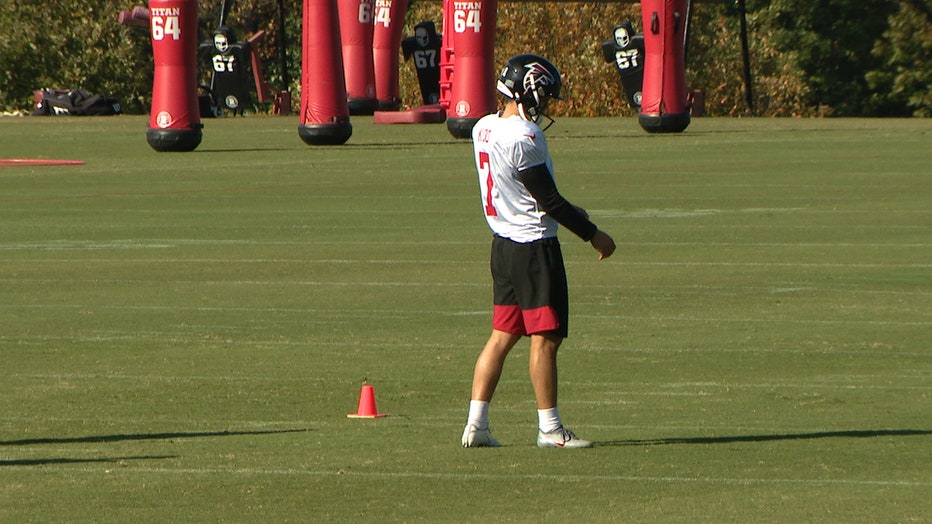 From Ridgewood, New Jersey, Koo went to Georgia Southern, where he was the first kicker in Eagles history to be named a Lou Groza Award finalist. He also set a new school record for career field goal percentage, making 31 of 35 (88.6 percent) and was named to All-Sun Belt.

He said Georgia Southern always felt like home to him, and his parents have since moved to Buford.

Joining the Falcons isn't the 25-year-old's first experience in the NFL, though. He signed in 2017 with the Chargers, where he was 3-of-6 on his field goal attempts before the team released him four games into the season.

"It was the greatest experience I can ask for as a kicker," Koo said of his time with Los Angeles. "I went through everything as a kicker. Just kind of getting the first-year experience, trying to do everything right, and whenever you go through adversity like that, you've just got to learn and just kind of bounce back."

His season in the AAF taught him even more on top of that, he said. 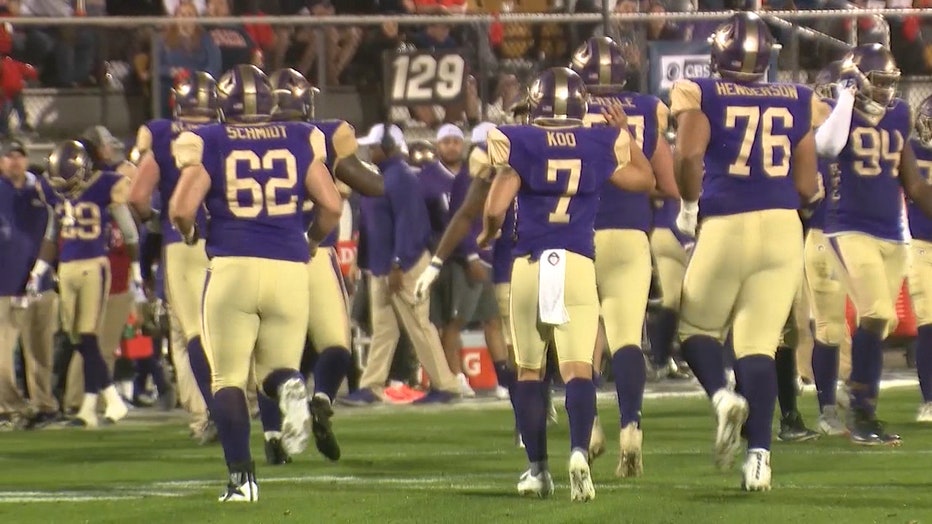 "Kind of taking what I learned from the Chargers experience and then putting that in game situations with the AAF, getting the game experience was really helpful," Koo said. 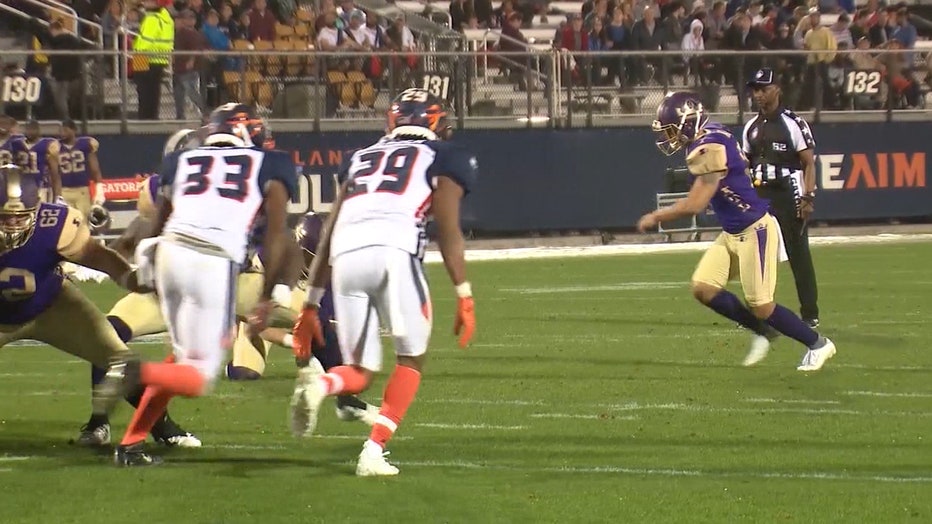 Koo had a tryout with the Chicago Bears before he was signed to the Patriots practice squad on Oct. 14.