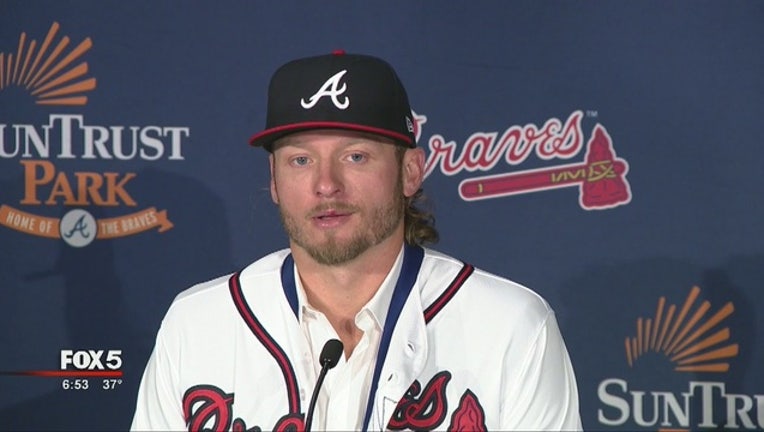 Donaldson can continue to play until his appeal is heard and was in his customary cleanup spot in the Atlanta batting order Tuesday night.

The ruckus began when Pirates starter Joe Musgrove hit Donaldson with a pitch. As Donaldson began walking to first base, he exchanged glares with Musgrove and took a few steps toward the mound. He shoved Díaz when the catcher intervened.

The umpires huddled and announced ejections for Musgrove and Donaldson. Pirates manager Clint Hurdle also was ejected by home plate umpire Brian Gorman after arguing the decision to toss Musgrove.

Musgrove's pitch only grazed Donaldson's jersey, but players from both dugouts and bullpens charged onto the field following the confrontation as Musgrove took off his cap and removed his glove. No punches were thrown and the field was quickly cleared.