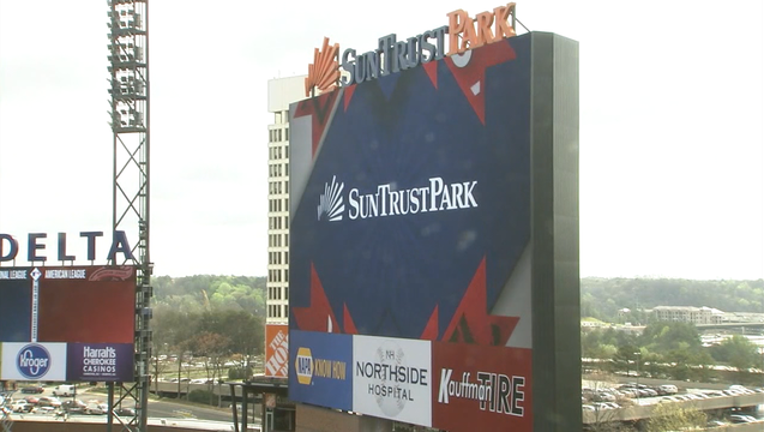 The Braves planned to promote the 20-year-old from Triple-A Gwinnett on Wednesday to join them in Cincinnati.

Acuna rose from Class A to Triple-A in 2017, hitting a combined .325 with 21 home runs, 82 RBIs and 44 stolen bases. Then he was selected MVP of the Arizona Fall League. He began this season as MLB.com's No. 2 overall prospect behind Angels two-way sensation Shohei Ohtani.

At Triple-A this month, Acuna was off to a slow start, hitting .232 with one homer and two RBIs in 69 at-bats.

By delaying his promotion a few weeks past opening day, the Braves pushed back Acuna's free-agent eligibility until after the 2024 season.

Acuna and 21-year-old second baseman Ozzie Albies will give Atlanta the two youngest players in the majors.