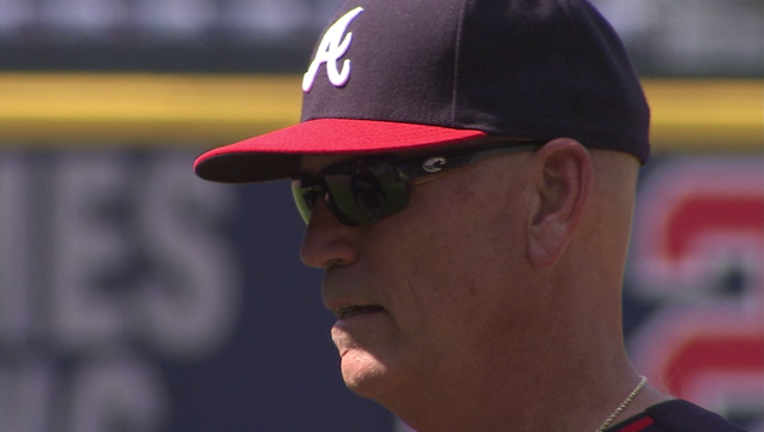 ATLANTA (AP) - Left-hander Eric O'Flaherty has been put on the 15-day disabled list by the Atlanta Braves because of a right knee strain.

O'Flaherty is 1-3 with a 6.52 ERA in 27 games. He allowed three runs in two innings against the Chicago Cubs on Saturday.

Atlanta still has left-handers Ian Krol and Hunter Cervenka in its bullpen.

The Braves recalled right-hander Ryan Weber from Triple-A Gwinnett before Monday night's game against Cincinnati. Weber is 1-0 with an 8.38 ERA in four games with Atlanta this season. He has a 2.81 ERA in 13 games, including four starts, with Gwinnett.