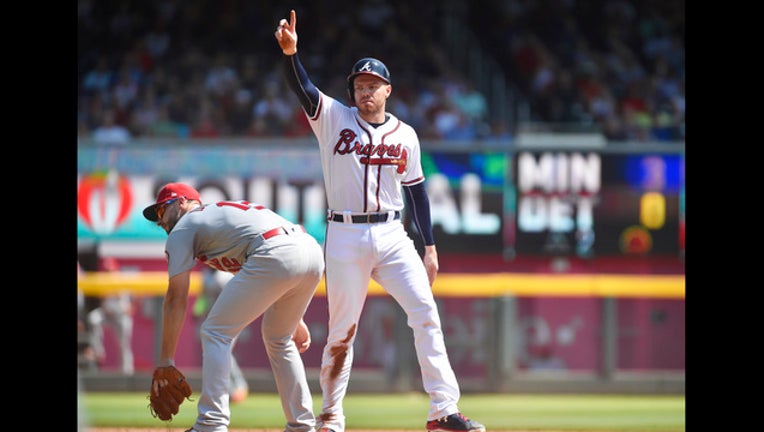 It's the third straight for Betts in right field. Kinsler got his second Gold Glove at second base, and Bradley won for the first time in center.

The prizes for defensive excellence were announced Sunday night.