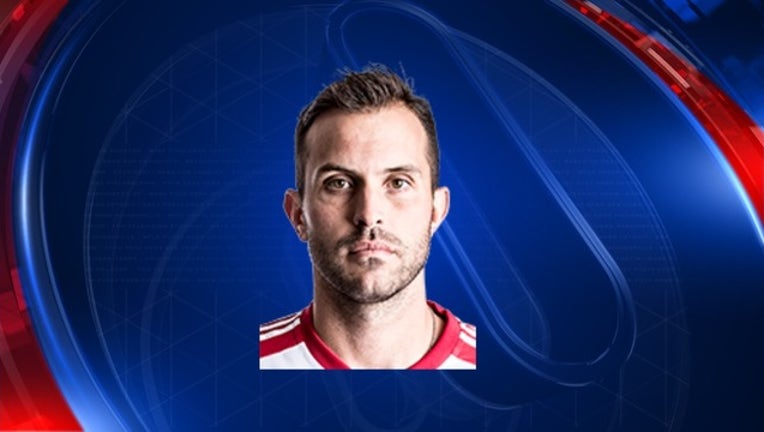 ATLANTA - Atlanta United has traded for goalkeeper Kyle Reynish from the New York Red Bulls in exchange for a 2018 Natural Fourth Round SuperDraft selection.

The move comes days before Atlanta United holds it's first home game as a MLS franchise. They will play the New York Red Bulls on Sunday at 7:00pm.

“We were keen on acquiring another goalkeeper with MLS experience,” Atlanta United president Darren Eales said. “Kyle has earned a spot on our roster after trialing with us over the past month. As the veteran goalkeeper in camp, Kyle has been a positive addition and he’s proven he belongs at this level.”

Reynish, 33, has been with Atlanta United on trial for the majority of preseason. He spent the last two years with New York where he made nine appearances with Red Bulls II. The 6-foot-3 goalkeeper was originally selected in the fourth round (No. 43 overall) by Real Salt Lake in the 2007 MLS Supplemental Draft. He made eight appearances over six seasons at RSL and has nine total appearances in MLS.

In college, Reynish won the 2006 national championship at the University of California-Santa Barbara. During his four-year career with the Gauchos, Reynish earned 23 shutouts.