PUTNAM COUNTY, Ga. - A 10-year-old Eatonton girl, who beat cancer, attended her first dance last week and she was all decked out in gold in honor of childhood cancer awareness.

Last May, Cadence Fox was diagnosed with cancer after doctors found two germinoma tumors on her brain. She underwent four rounds of chemotherapy and six weeks of radiation. In December, she learned she was cancer free.

The young cancer survivor was invited to the JROTC Military Ball at Putnam County High School. Major Williams asked Cadence to be his honorary guest.

“She was asked to sit at the head table with all the officers,” mother Tara Fox told FOX 5.

Fox said her daughter was given an award for “Biggest Fighter,” which brought Cadence to tears.

“She danced the night away with the other high schoolers and even got to help cut the cake. She was asked to take a picture with just about every kids there. It was a true honor,” Fox said.

Georgia based photographer, Brandy Angel, shared photos with us of Cadence at the dance. In every single picture she has the biggest smile on her face.

"This girl proves to be my hero time and time again," Angel said.

Since Cadence's battle with cancer, Fox said her daughter's personality has really changed.

"She used to be an introvert. She never would have gone to a high school dance with people she didn't know," she said. "Now I can't get her to stop. She loves telling her story and bringing awareness of childhood cancer to everyone." 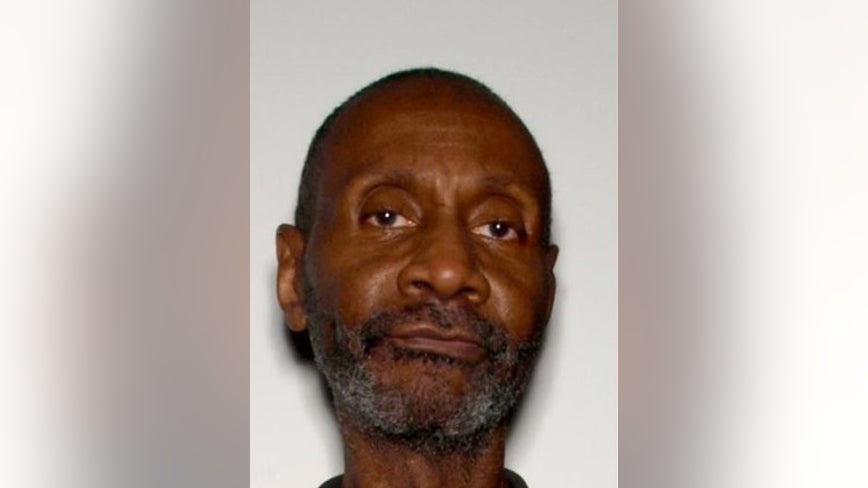