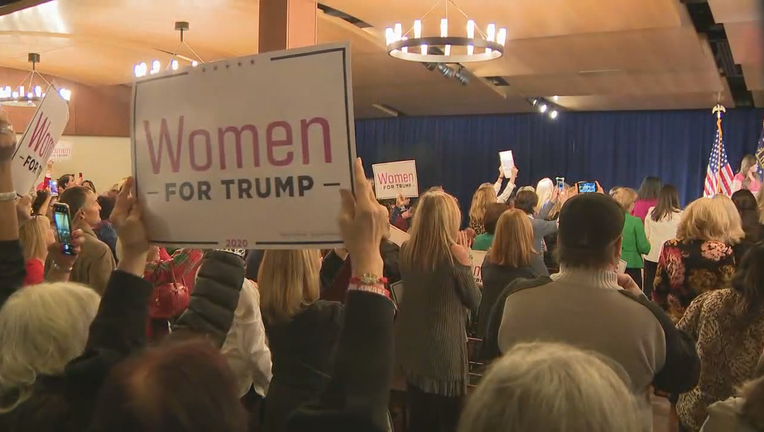 SANDY SPRINGS, Ga. - On the eve of the Democratic presidential hopefuls gathering in Atlanta for their debate, the focus was on the other side, with the current president and what he’s done in office so far.

The group Women for Trump hosted an event called the Empower Hour in Sandy Springs. 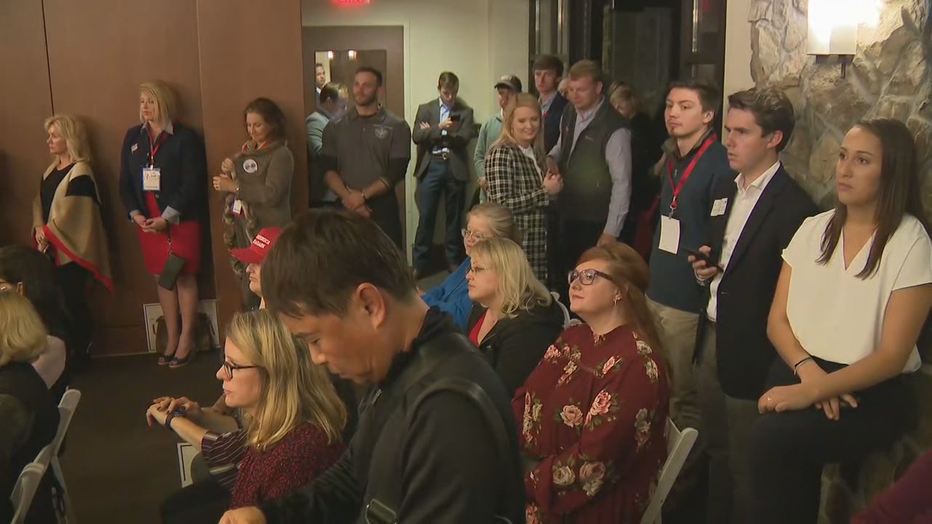 Organizers say the discussion centered on President Trump's policies and how those policies have impact women.

According to keynote speaker Kimberly Guilfoyle, the president's agenda supports women in everything from jobs to healthcare to affordable prescriptions 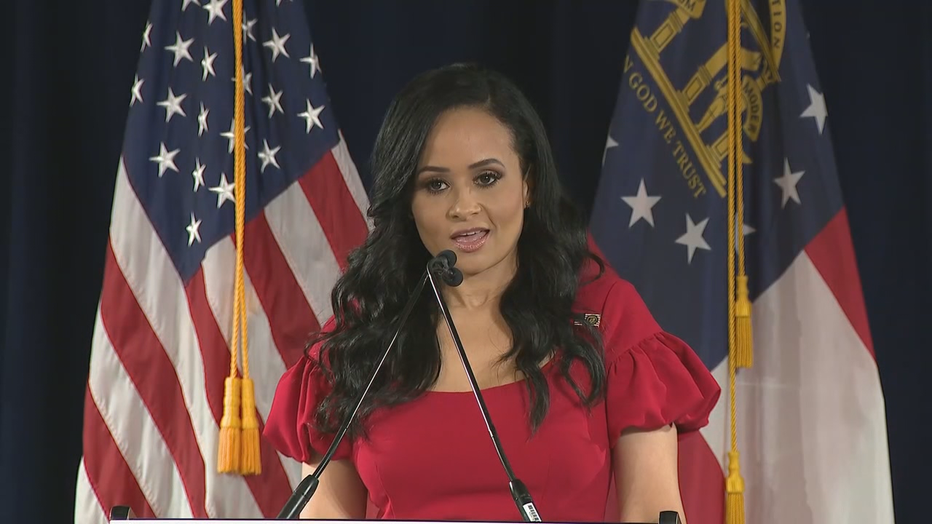 The event was part of a national grassroots effort to rally female Trump supporters ahead of the election. 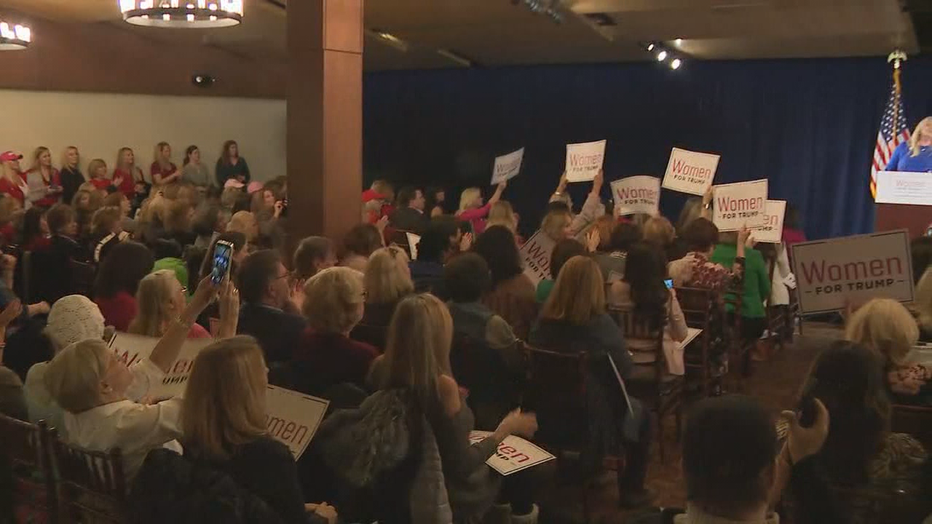