A woman has filed a lawsuit against an area hotel after her mother died.

ATLANTA - A woman is blaming staff and management at an Atlanta hotel for her mother's death.

Natalie Burson said her mother was staying at the Residence Inn by Marriott back in 2018.

She believes the staff failed her mother and filed the lawsuit to get answers about exactly what led up to her death and to hold the folks that work here accountable.

"To put into words, it's been a nightmare," Burson told FOX 5's Brian Hill.

She said her mother Joanne Burson was her best friend.

"To wait two years for someone to do the right thing and tell me what happened has been very difficult for myself and my two young babies, kind of a little loss of hope," she explained during a Zoom call. 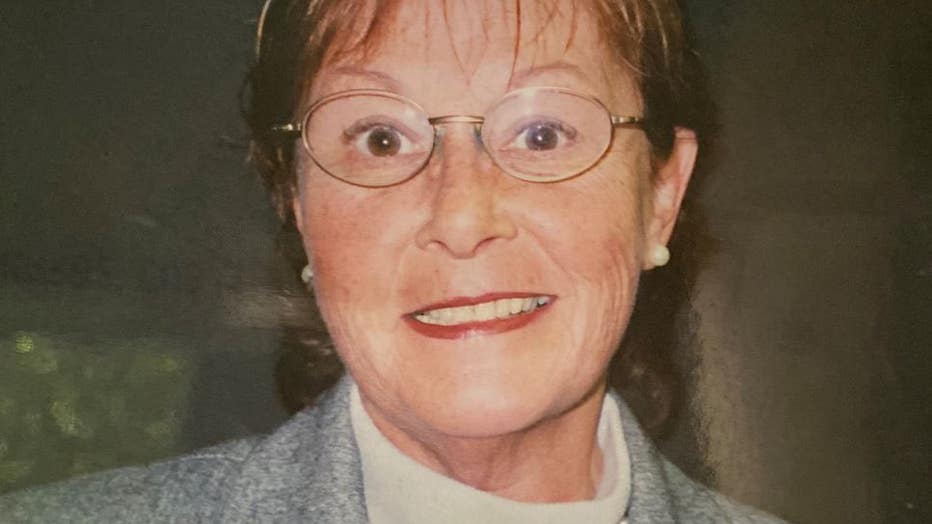 According to the lawsuit, Burson's mother was staying at the hotel for several months while her home was being repaired.

During a week-long period around late September in 2018, Burson said she wasn’t able to reach her mother.

The lawsuit states she repeatedly asked staff to check on the 70-year-old who, Burson says, claimed Joanne was fine.

"Come towards the end of the week, I stopped being my bubbly self and started saying, 'Why won't you call me when you're in her room, why can't I come and get a key,'"

After threatening to call the police, she told us she got a call about an hour later saying her mother had just fallen and was rushed to the hospital.

"They rolled my mom over and there was a wound larger than a cantaloupe that had gotten more than infected. It was covered with maggots. They said she wouldn't make it and she was septic and everything shut down," Burson described.

According to the nearly 30-page lawsuit, a doctor told Burson Joanne must have been left lying on the floor for days.

Her attorney told us there are still many questions about whether staff conducted a wellness check.

"If they were, it's hard to understand why they wouldn't have called 911 days earlier and saved her life," Attorney Lloyd Bell of Bell Law Firm explained.

Mariott International responded to our request for comment saying "We have forwarded your inquiry to the franchise management company that operates this hotel."

However, we have not heard back.

Bell said the defendants named in this lawsuit have 30 days to respond.