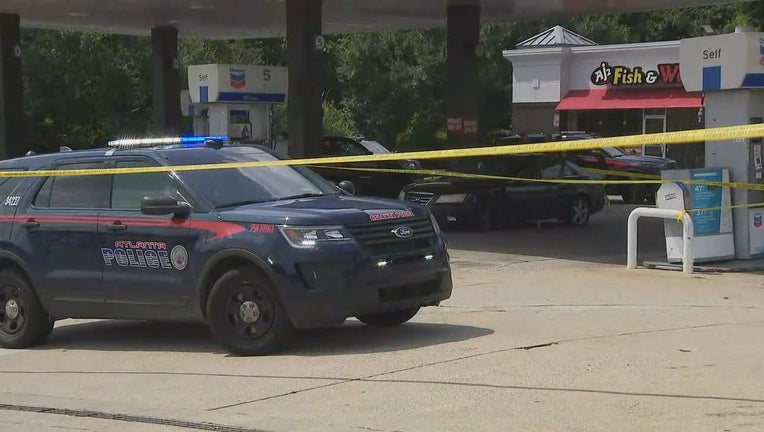 Police investigate a shooting at a southwest Atlanta gas station on August 3, 2021. (FOX 5)

ATLANTA - The Atlanta Police Department said a woman was injured during a shooting at a gas station parking lot in southwest Atlanta.

Police said officers were called out to the gas station located on the corner of Cleveland and Steele avenues just after 2 p.m. Tuesday.

When officers arrived, they found a woman suffering from an apparent gunshot wound, police said. 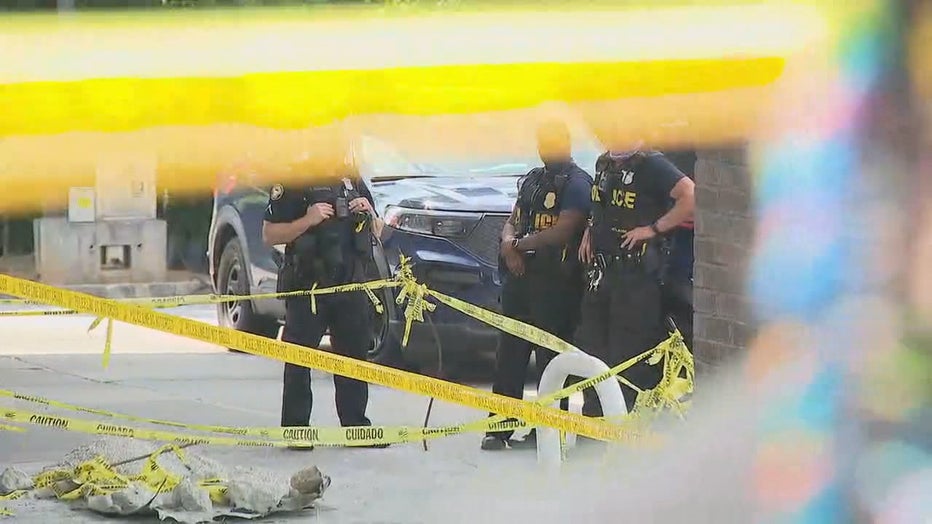 Police investigate a shooting at a southwest Atlanta gas station on August 3, 2021. (FOX 5)

The woman was taken to an area hospital for treatment. She was alert, conscious, and breathing at the time of transport, police said.

Investigator said the shooting stemmed from an argument between the woman and a man she knew. The relationship between the two was not immediately known.

The names of both have not been released.