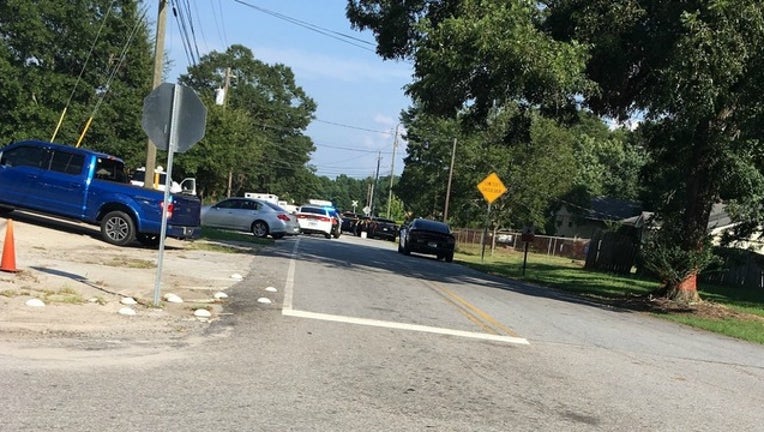 WALTON COUNTY, Ga. - A woman is dead, and another man was injured during a shooting in Social Circle, according to the Social Circle Police Department.

Heather Smith, 24, was pronounced dead at the scene, and Quantavious Banks, 26, was transported to a hospital with non-life threatening injuries, according to police.

Desmond Sherron Jackson, 22, has been arrested, and police say he is a suspect in the shooting case. Jackson is being held at the Walton County Jail and is charged with two counts of aggravated assault, one count of aggravated battery, possession of a firearm during the commission of a crime and felony murder.

The shooting occurred around 2 p.m. in the area of Ronthor Drive and Tower Road.

Police say the victims and suspect know each other, and that this was an isolated incident and there is no immediate danger to the public.