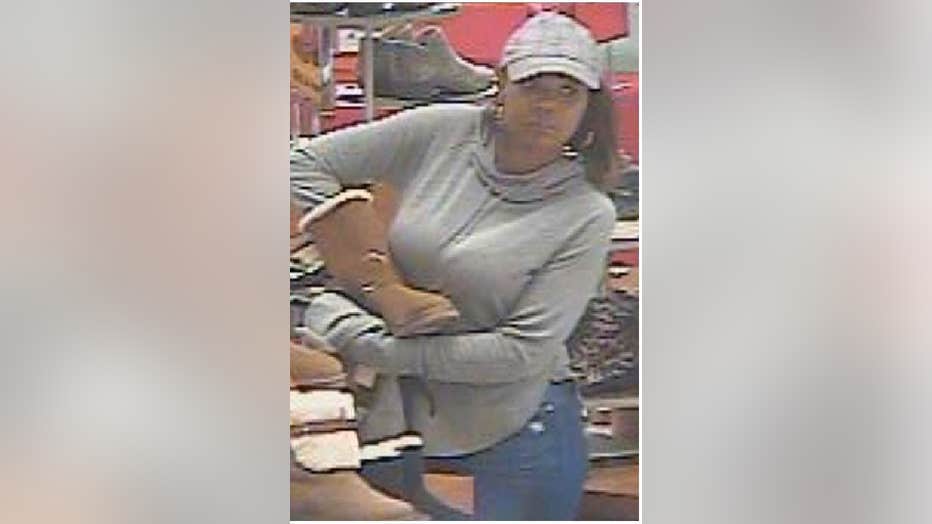 On Dec. 9, a woman was seen shoplifting from both Belk and Kohl's before leaving in a silver GMC Yukon, according to the Snellville Police Department.

Snellville police shared several photos of the suspected shoplifter on Facebook, hoping someone recognizes her. 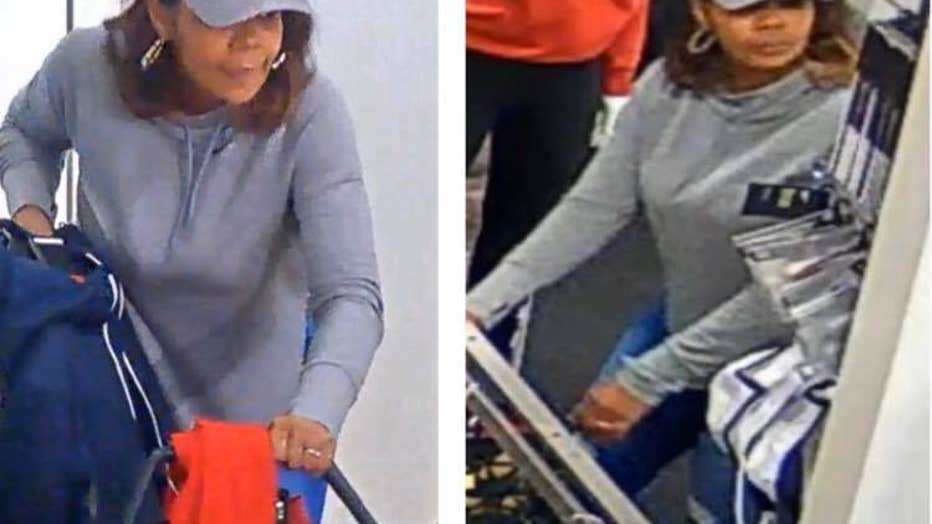