A husband and wife from Tennessee died just hours apart after almost 64 years of marriage. They spent their final moments together holding hands in the hospital, their daughter said.

Dolores Winstead, 83, and Trent Winstead, 88, both died in a Hospital in Nashville. Sheryl Winstead, their daughter, said her mother suffered an aneurysm while visiting her father at the hospital.

Their children decided to let their mother pass away naturally rather than be kept intubated. Dolores December 9. Trent died the next day from complications due to kidney failure. The hospital staff pushed their beds together before Dolores died. 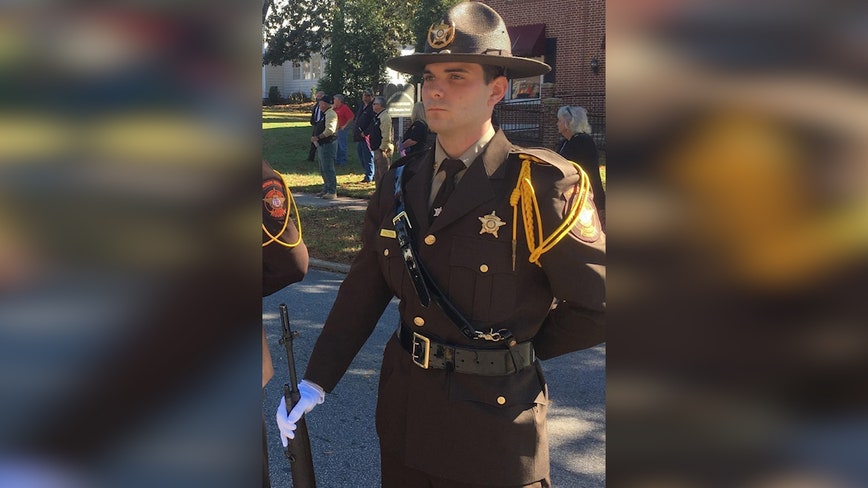