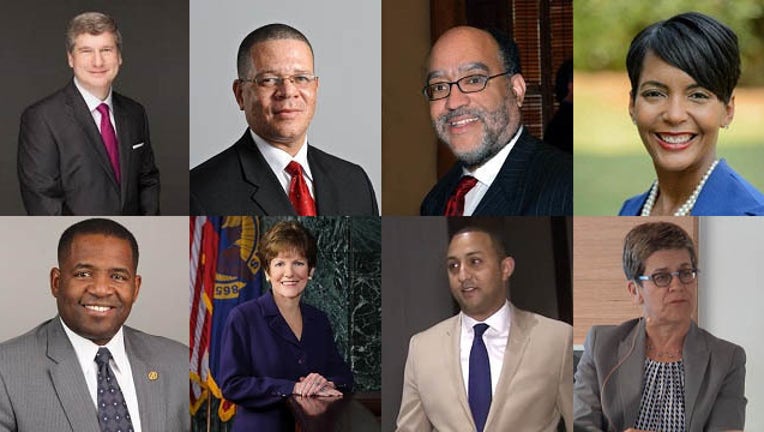 ATLANTA - Qualifying for candidates seeking to become the 60th mayor of Atlanta closed on Friday.

Former federal prosecutor and businessman Michael Sterling added his name on Friday to an already crowded field of candidates.

If none of the candidates get a majority following the November 7 ballot, a runoff will be held on December 5.