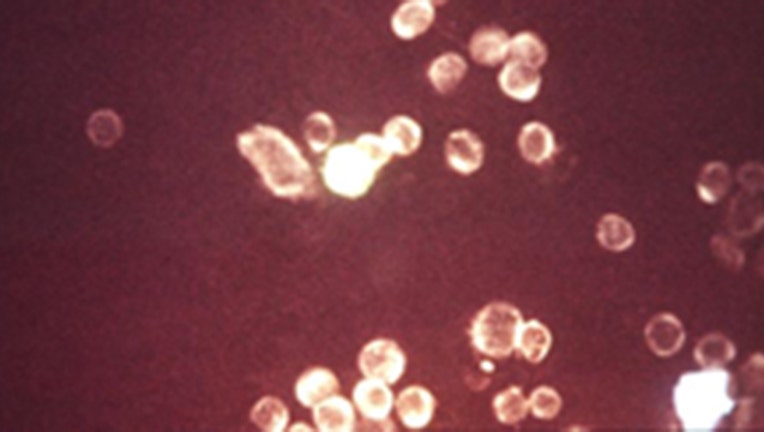 FOX 5 NEWS - If you are under 50, you likely have been exposed to the herpes virus, according to the World Health Organization. More than 3.7 billion people under 50 -- two-thirds of the population -- are infected with ‎herpes‬ simplex virus type 1, WHO researchers estimate. HSV-1 usually causes cold sores but it can also cause genital herpes.

"Access to education and information on both types of herpes and sexually transmitted infections is critical to protect young people's health before they become sexually active," Dr. Marleen Temmerman, the director of WHO's Department of Reproductive Health and Research, said in a statement. "The new estimates highlight the crucial need for countries to improve data collection for both HSV types and sexually transmitted infections in general."

WHO estimates that 178 million women and 142 million men under 50 in North and South American are infected with HSV-1.

The organization estimates that 417 million people‎ have herpes‬ simplex virus type 2, which is spread skin-to-skin and causes genital herpes.

"Some people have no symptoms. Others get sores near the area where the virus has entered the body. They turn into blisters, become itchy and painful, and then heal," according to the NIH's U.S. National Library of Medicine. "Most people have outbreaks several times a year. Over time, you get them less often."

WHO published the research in the journal PLOS ONE.