Authorities said Joseph Prince worked for a program designed to cover the medical needs of children with spina bifida who were born to Korea and Vietnam war veterans.

WASHINGTON - A U.S. Department of Veterans Affairs (VA) employee has been sentenced to 16 years in federal prison for orchestrating a $19 million scheme that consisted of “health care fraud, conspiracy, payment of illegal kickbacks and gratuities, money laundering, and conflict of interest charges,” according to the the U.S. Attorney’s Office.

Joseph Prince, 61, had worked as a Case Management Liason for the VA’s Spina Bifida (SB) Health Care Benefits program. Spina bifida (SB) itself is a medical condition that affects a person’s spine, one that can cause “physical and intellectual disabilities,” according to the Centers for Disease Control and Prevention.

The program that Prince worked with was designed to cover the medical health needs of children with spina bifida who were born to veterans of the Korea and Vietnam wars. 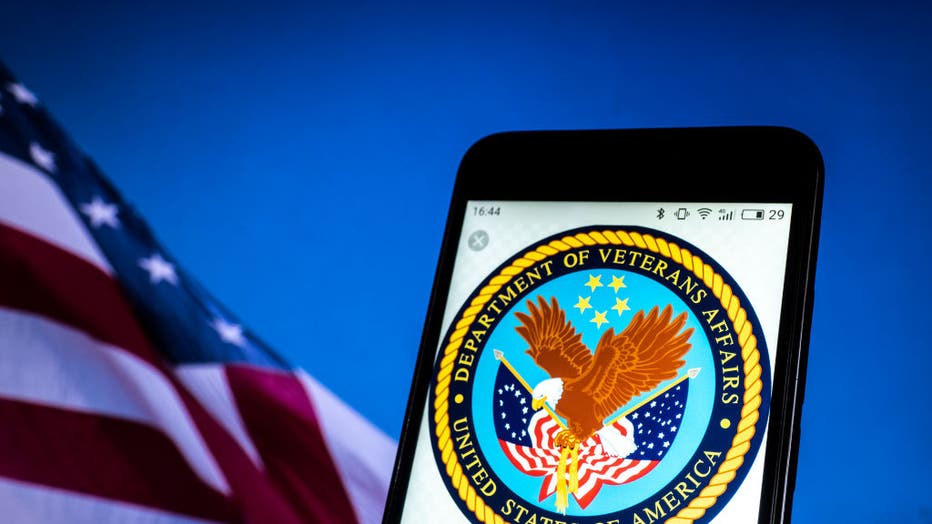 The Seal of United States Department of Veterans Affairs is displayed on a smartphone. (Photo Illustration by Igor Golovniov/SOPA Images/LightRocket via Getty Images)

“Acting as a subject matter expert working in a Denver call center, Prince spoke with health care providers and SB beneficiaries or their families regarding their health care needs and reimbursement for care under the program,” according to a press release from the U.S. Attorney’s Office.

Those families and friends were then signed up as contractors as “vetted” home health agencies, according to the U.S. Attorney’s Office. Prince then directed the completion and submission of inflated claims from those unlicensed and unapproved companies.

“The defendant stole from taxpayers and from a program designed to help those who served our nation,” said U.S. Attorney Jason R. Dunn. “The defendant will be spending a substantial amount of time in prison because of his fraudulent behavior.”

Prince was found guilty by a trial jury on March 12. According to the press release, Roland Vaughn, Glenn Beach and Catherine Beach also pleaded guilty for paying illegal gratuities to a public official.