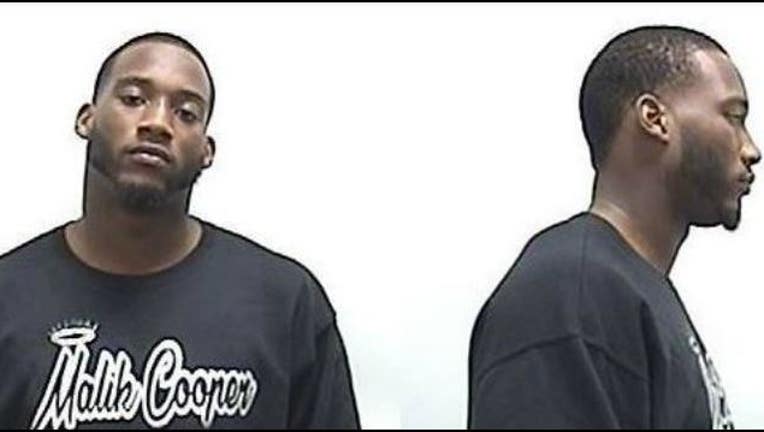 ATHENS, Ga. - A University of Georgia football player was arrested in Athens Thursday night for the second time.

This is Patrick’s second marijuana-related arrest while attending UGA. The student-athlete handbook for UGA says there is a four-game suspension for football players who incur a second marijuana violation.

Patrick is in his junior season and has 17 total tackles this year. In his career at UGA, he has accumulated two sacks, 7.5 tackles for loss, and 98 combined tackles.