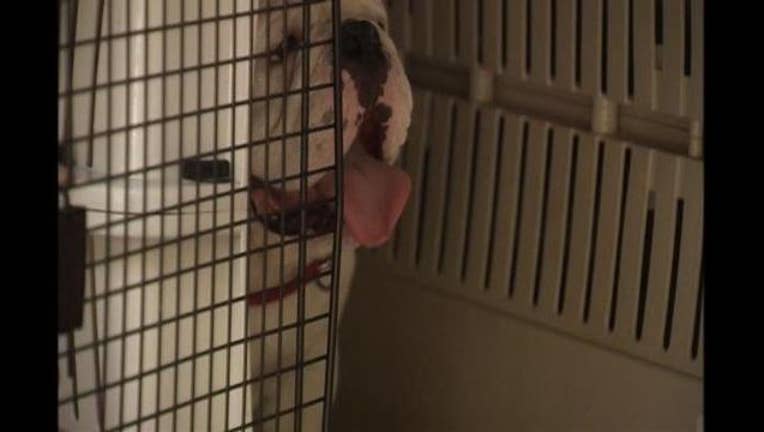 ATHENS, Ga. (AP) - A new Uga mascot is likely sometime this fall on the sidelines of Sanford Stadium.

Handler Charles Seiler told FOX 5 Sports that the English Bulldog 'Russ' will step away from his role sometime this fall.

Russ has served as Uga IX since September 2012.

Seiler said he likes to see how potential mascots handle crowds and noise, particularly that blaring of the Redcoat Band. He said Que was quite calm.

Seiler's family has owned the famed line of bulldogs since the first Uga debuted in 1956.

The transition could occur later this football season after the weather cools, Seiler said.

Copyright 2015 The Associated Press modified. All rights reserved. This material may not be published, broadcast, rewritten or redistributed.