Henry County Police and Fire were called about a plane crash around 3:15 p.m.

According to investigators, two passengers were on board a prop plane when it crashed in a wooded area near a Dollar General in the 1000 block of Bear Creek Blvd in Hampton. No other structures were reported as being damaged, police said. 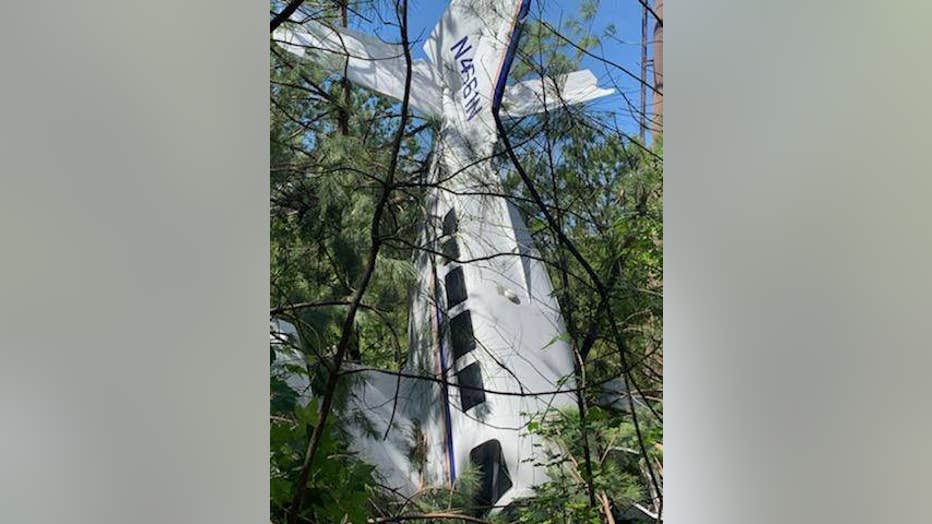 Both passengers are believed to be adults. They were taken to Grady Memorial Hosptial for treatment of what was described as unknown injuries.

Details on the plane's destination or where it took off from, were not immediately available.

The FAA is investigating to learn the cause of the crash, with assistance from the Henry County Police Department. 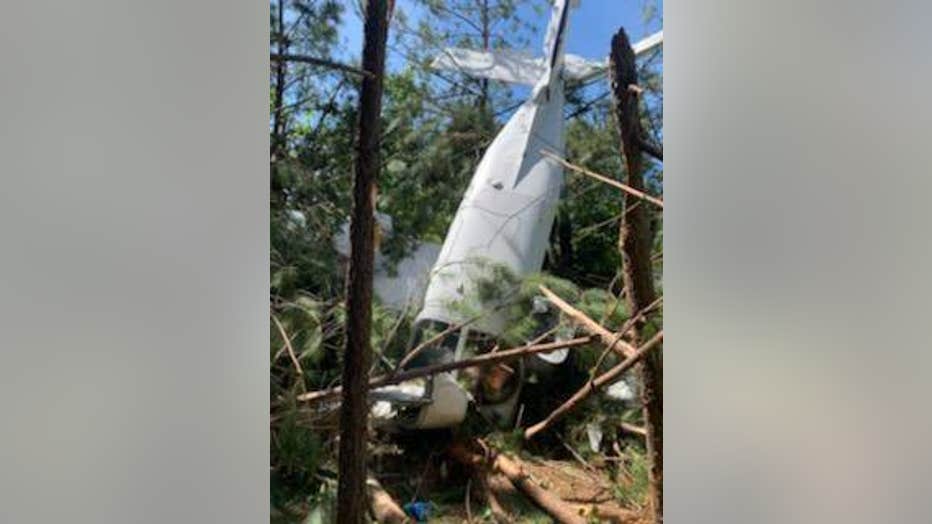 FOX 5 News crews are on scene, working to learn more.

This is a breaking news story. Watch FOX 5 News at 10 for the latest.