Teshaun Hightower was arrested Saturday. He played high school basketball at Collins Hill High School, before attending the University of Georgia and then went on to play at Tulane University. 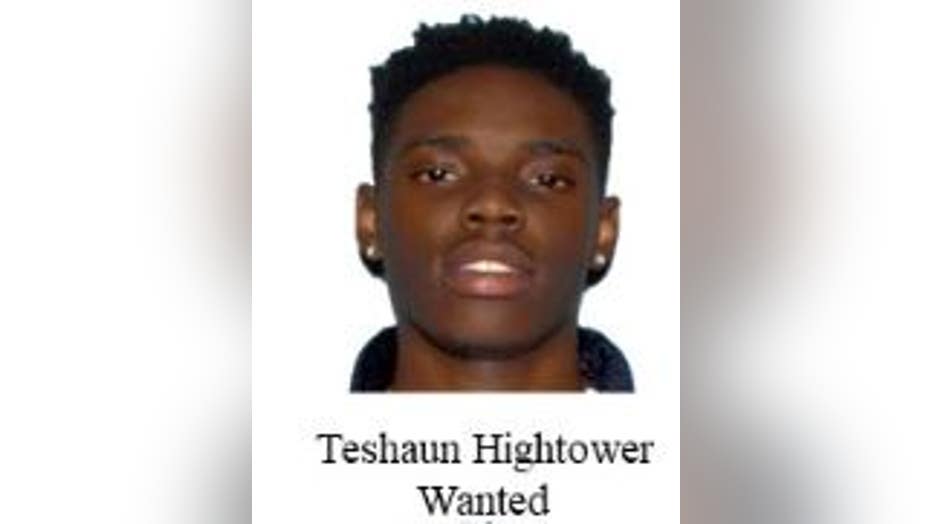 According to Henry County police, the homicide happened at 625 Spindletop Way on April 8.

Hightower is charged with two counts each of murder and aggravated assault, among other charges. 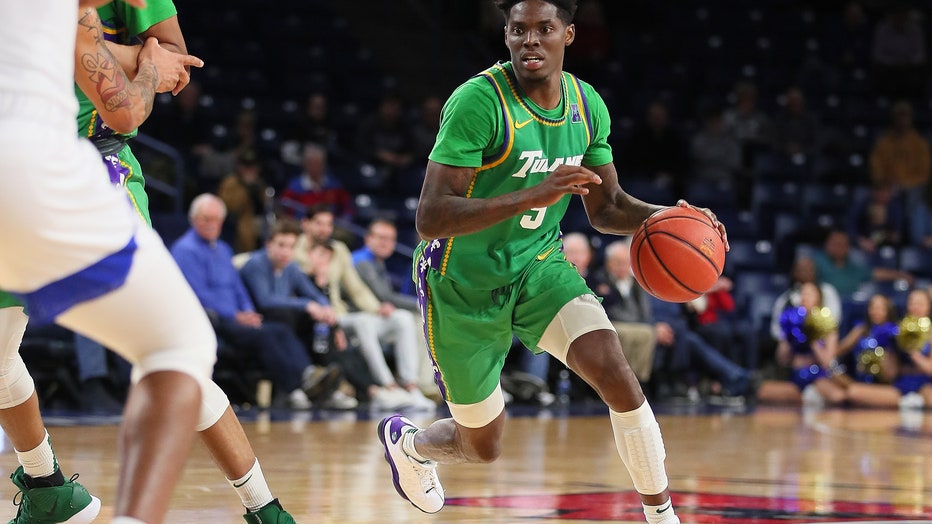 According to investigators, other suspects connected to the crime include Jeffrey Hightower, Kelvonie Burney, Tyreek Farmer, Tobias Gresham, and Antonie Gresham. 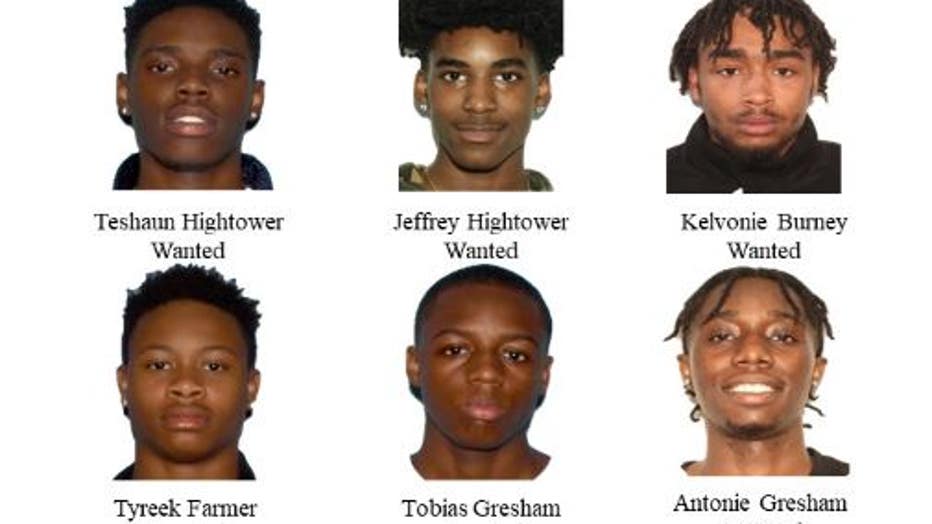 Police confirmed Jeffrey Hightower and  Kelvonie Burney are still on the run.

Anyone with information on the suspects' whereabouts or the incident, should contact the Henry County Police Department.