COOKEVILLE, Tenn. - President Donald Trump on Friday toured a neighborhood reduced to rubble by a tornado earlier this week and marveled at “the tremendous heart” he witnessed. He also offered a message for survivors and those who lost family members: “We love them, they’re special people,” he said.

Trump assumed the role of national consoler as he traveled to Tennessee. Trump surveyed devastated communities in Putnam County, where a tornado tore a 2-mile-long path, killing 18 people, including five children under 13. Many more people were injured, some critically. 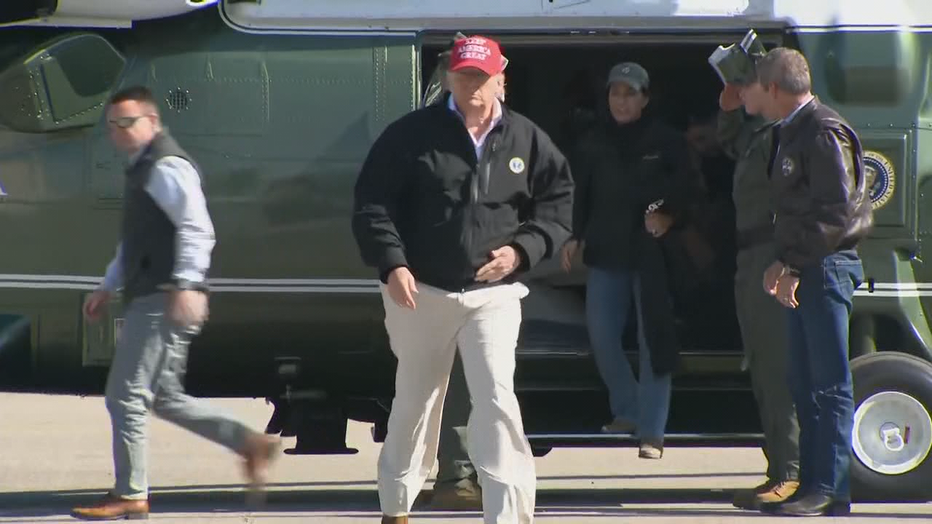 Statewide, the death toll stood at 24 from a pair of storms.

Trump was met upon his arrival by Tennessee Gov. Bill Lee, U.S. Sen. Marsha Blackburn and other top officials.

“It’s been a painful, tragic week for our state,” Lee said after surveying with Trump a street where eight people were killed.

The street was filled with debris where houses once stood. Limbs were crudely snapped from trees. A white laundry basket, chairs from a dining table, cinder blocks and a step ladder dotted the landscape. 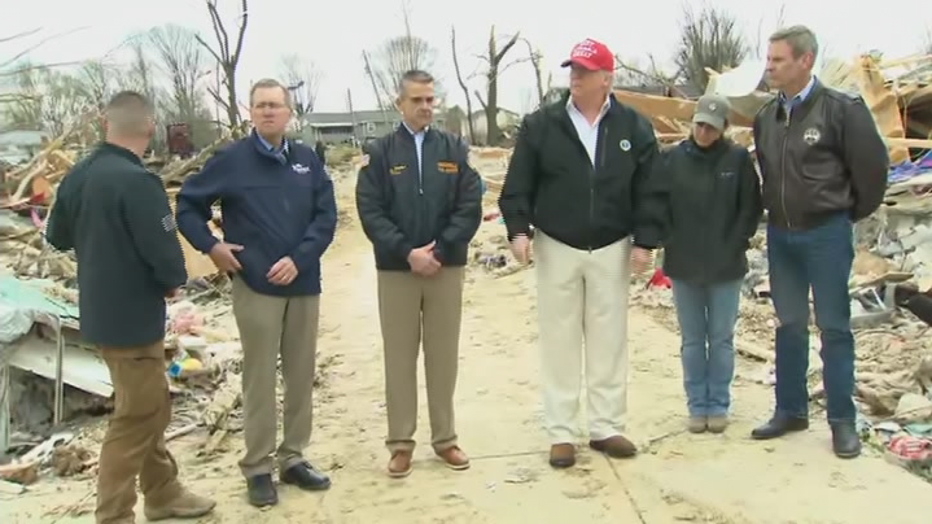 Trump then met with survivors and volunteers at a local church filled with boxes of emergency supplies, pallets of water and tables filled with clothes.

“When you have those who lost somebody, that’s a very tough situation,” Trump said during the nearly 40-minute stop. “We are with you all the way.”

He posed for pictures and shook hands with people before speaking to emergency personnel. “Nobody’s seen what you had to go through,” Trump said. 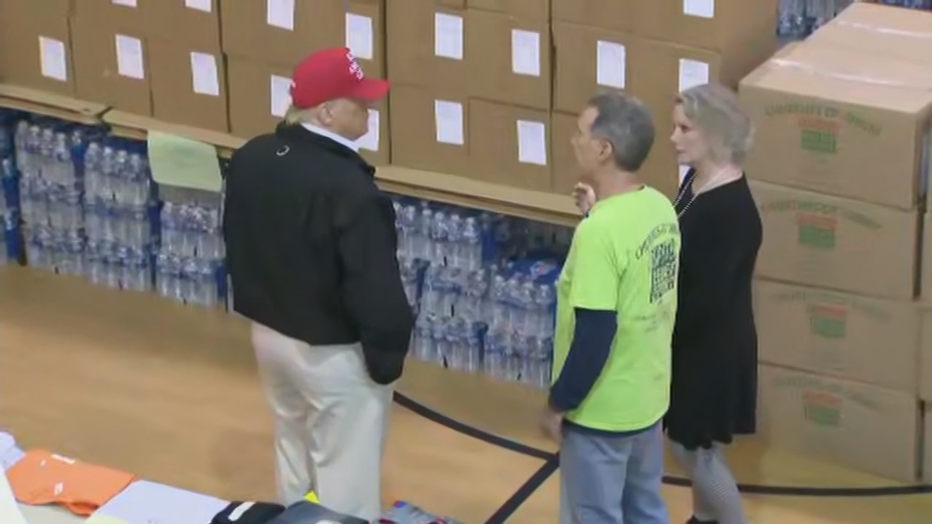 Such trips have become familiar for the president, who has visited numerous scenes of disaster and tragedy after hurricanes, mass shootings and wildfires during the past three years.

The Republican president won the heavily GOP state by 26 percentage points in the 2016 election, and trounced Democrat Hillary Clinton in Putnam County by a margin of more than 2-to-1. Davidson County, the other Tennessee region devastated by tornadoes, is a Democratic enclave in the reliably Republican red state.

Trump was ending the day at his private Mar-a-Lago club in Palm Beach, Florida, attending a pair of fundraising events to benefit the Republican Party and his reelection campaign. 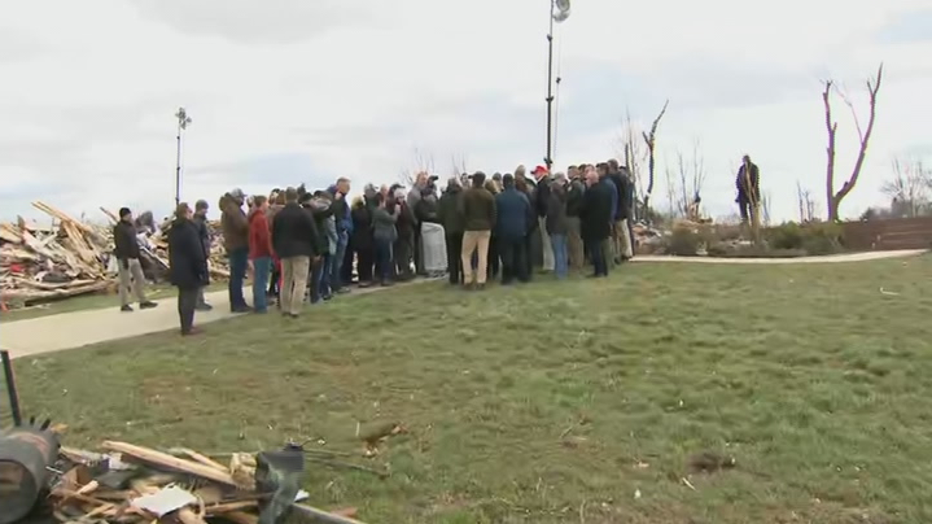